The Xiaomi TV Stick 4K is an upgrade over the 1080p-only Mi TV Stick currently sold in India. 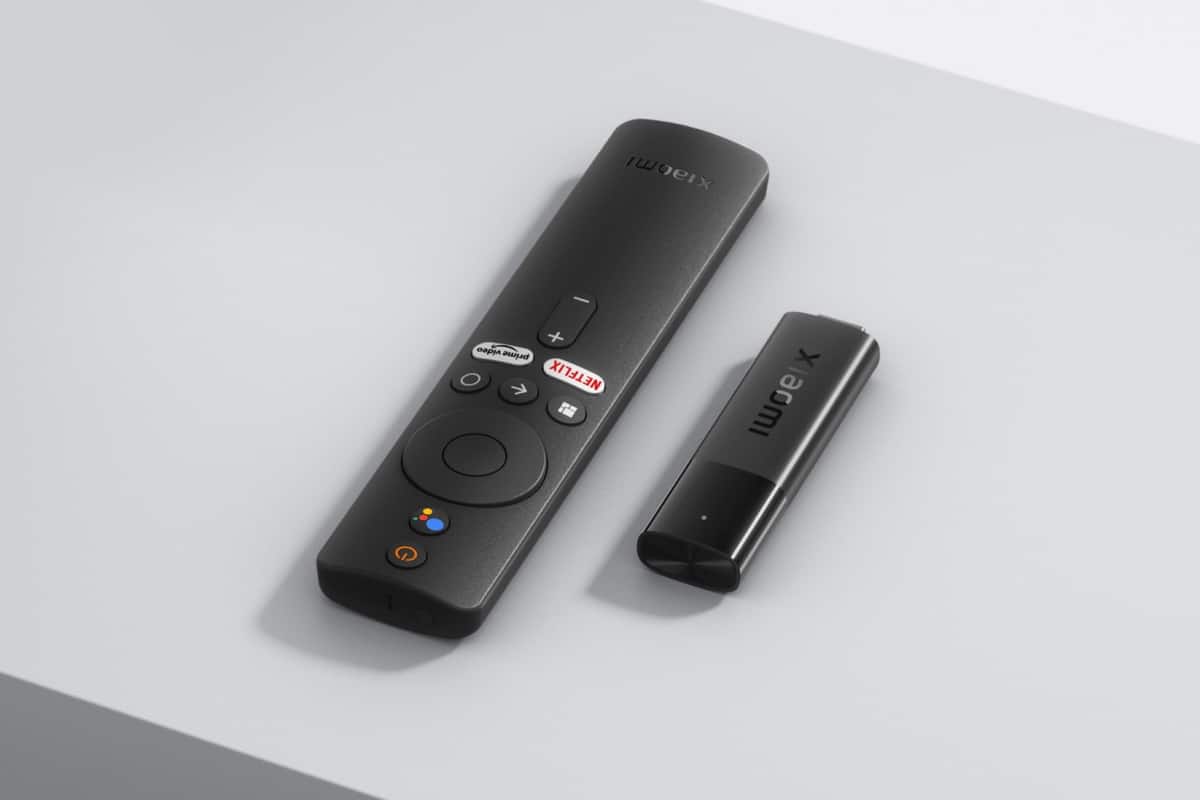 Xiaomi has silently announced the Xiaomi TV Stick 4K streaming dongle. The product is now listed on Xiaomi global website, although, exact pricing and availability details remain a mystery at the time of filing this report. The Xiaomi TV Stick 4K is, expectedly, an upgrade over the 1080p-only Mi TV Stick currently sold in India at a price of Rs 2,999 (Rs 2,799 was the original launch price).

The biggest upgrade is, obviously, the fact that it can support up to 4K playback. Xiaomi has also added support for Dolby Vision, as well as Dolby Atmos, making it a more formidable opponent to the Amazon Fire TV Stick 4K. The Realme 4K Smart Google TV Stick, though it supports 4K, can’t do Dolby Vision or Dolby Atmos which makes Xiaomi’s streaming dongle a heftier proposition in terms of specs.

Software is also getting an upgrade with this generation of the TV Stick running Android TV 11.

Under the hood, the Xiaomi TV Stick 4K has a Cortex-A35 CPU paired with Mali-G31 MP2 GPU, 2GB of RAM, and 8GB storage. Connectivity options include dual-band Wi-Fi and Bluetooth 5.0.

Design is largely similar with the only difference being the “Xiaomi” branding replacing Mi as part of the company’s global strategy to position its products.

The regular Mi TV Stick for context packs a 64-bit quad-core processor and a Mali-450 GPU which is paired with 1GB RAM and 8GB of flash storage. Connectivity options include 2.4GHz and 5GHz Wi-Fi and Bluetooth 4.2. The Mi TV Stick runs Android TV 9 out of the box and supports Dolby Audio and DTS Digital.