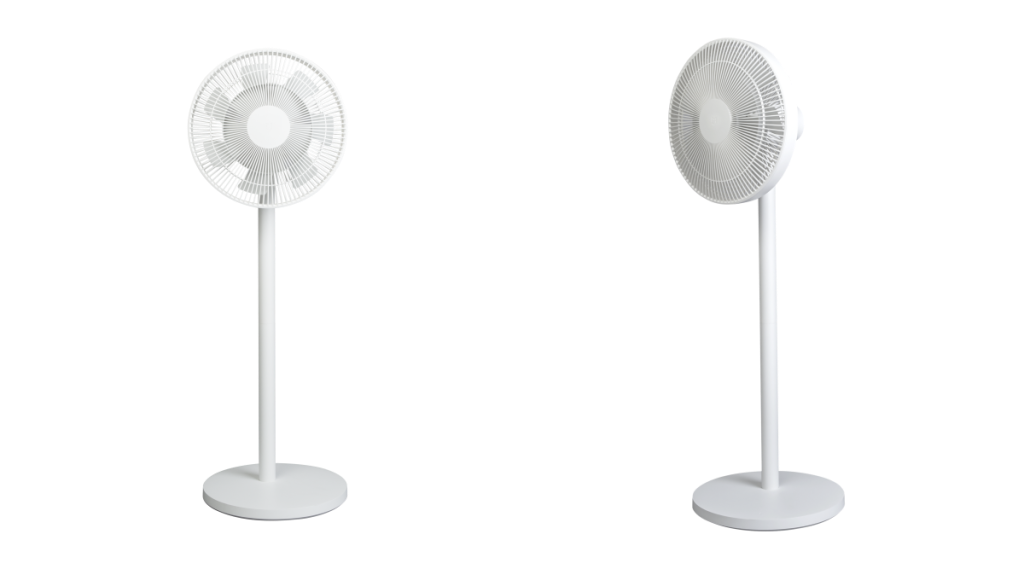 The smart standing fan from Xiaomi has a sticker price of Rs 6,999. For a limited period— between July 11-July 18— Xiaomi will sell it at a discount of Rs 1,000 bringing the price down to Rs 5,999. Xiaomi says it’s a “pre-order discount” exclusively available on mi.com and part of the brand’s 8-year anniversary celebrations in the country.

The Xiaomi smart standing fan 2 comes in single white colourway and weighs only 3kg. It can be assembled easily at home. Xiaomi says, the process is 6-step. The fan’s height is user adjustable so it can be placed both on the ground as well as on a table top.

The fan uses a dual blade setup which is a combination of 7+5 “wing-shaped” blades that rotate simultaneously “increasing the airflow for a more powerful cooling.” There are up to 100 levels of speed available and users can control this using Xiaomi’s Mi Home app. Alexa and Google Assistant voice prompts are also available to change the fan speed.

Under the hood, you get a “silent” BLDC Copper-wire motor. The Xiaomi smart standing fan 2 has a maximum range of 14m and it supports up to 140-degree horizontal and 39-degree vertical rotation on its axis.