Xiaomi has been under investigation since February and last week the Indian agency seized $725 million lying in the company’s India bank accounts, saying it made illegal remittances abroad “in the guise of royalty” payments. 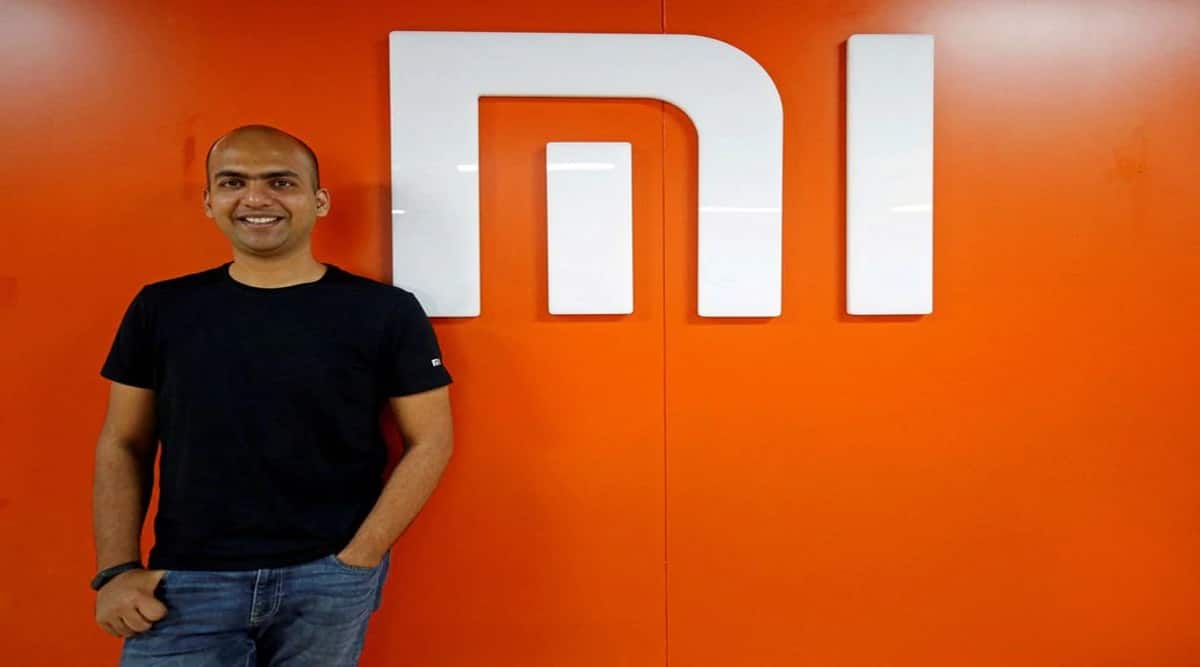 Manu Kumar Jain, current Chief Financial Officer Sameer B.S. Rao, and their families of "dire consequences" if they did not submit statements as desired by the agency, Xiaomi's filing dated May 4 stated. (File photo: Reuters)

Chinese smartphone maker Xiaomi Corp has alleged its top executives faced threats of “physical violence” and coercion during questioning by India’s financial crime fighting agency, according to a court filing seen by Reuters. Officials from the Enforcement Directorate warned the company’s former India managing director, Manu Kumar Jain, current Chief Financial Officer Sameer B.S. Rao, and their families of “dire consequences” if they did not submit statements as desired by the agency, Xiaomi’s filing dated May 4 stated.

The Enforcement Directorate did not immediately respond to a request for comment. Xiaomi has been under investigation since February and last week the Indian agency seized $725 million lying in the company’s India bank accounts, saying it made illegal remittances abroad “in the guise of royalty” payments. Xiaomi has denied any wrongdoing, saying its royalty payments were legitimate. On Thursday, a judge heard Xiaomi lawyers and put on hold the Indian agency’s decision to freeze bank assets. The next hearing is set for May 12.

Also Read | Some relief for Xiaomi India as court lifts block on Rs 5,551 crore worth of assets in royalty case: Report

The company alleges intimidation by India’s premier enforcement agency when executives appeared for questioning multiple times in April. Jain and Rao were on certain occasions “threatened … with dire consequences including arrest, damage to the career prospects, criminal liability and physical violence if they did not give statements as per the dictates of” the agency, according to the filing in the High Court of southern Karnataka state.

The executives “were able to resist the pressure for some time, (but) they ultimately relented under such extreme and hostile abuse and pressure and involuntarily made some statements,” it added.

Update: In a statement to FE Online, a Xiaomi spokesperson said:

“The contents of the writ petition are confidential qua public at large. There seems to be a want to create some sort of sensationalism without considering the impact that it will have on the ED, Govt of India, and the company.

This matter is subjudice and under the consideration of court of law. We refuse to comment on this.

We reserve our rights in all respects and will take steps as we may be advised to safeguard our reputation.”

Xiaomi declined to comment citing pending legal proceedings. Jain and Rao did not respond to Reuters queries. Jain is now Xiaomi’s global vice president based out of Dubai and is credited for Xiaomi’s rise in India, where its smartphones are hugely popular. Xiaomi was the leading smartphone seller in 2021 with a 24% market share in India, according to Counterpoint Research. It also deals in other tech gadgets including smart watches and televisions, and has 1,500 employees in the country.

Many Chinese companies have struggled to do business in India due to political tensions following a border clash in 2020. India has cited security concerns in banning more than 300 Chinese apps since then and also tightened norms for Chinese companies investing in India.Tax inspectors raided Xiaomi’s India offices in December. On receiving information from tax authorities, the Enforcement Directorate – which probes issues such as foreign exchange law violations – started reviewing Xiaomi’s royalty payments, court documents show.

The agency last week said Xiaomi Technology India Private Limited (XTIPL) remitted foreign currency equivalent of 55.5 billion rupees ($725 million) to entities abroad even though Xiaomi had “not availed any service” from them.”Such huge amounts in the name of royalties were remitted on the instructions of their Chinese parent group entities,” the agency said.

Xiaomi’s court filing alleges that during the investigation, Indian agency officials “dictated and forced” Xiaomi India CFO Rao to include a sentence as part of his statement “under extreme duress” on April 26.The line read: “I admit the royalty payments have been made by XTIPL as per the directions from certain persons in the Xiaomi group.”

A day later, on April 27, Rao withdrew the statement saying it was “not voluntary and made under coercion”, the filing shows.The directorate issued an order to freeze assets in Xiaomi’s bank accounts two days later. Xiaomi has said in a previous media statement it believes its royalty payments “are all legit and truthful” and the payments were made for “in-licensed technologies and IPs used in our Indian version products.”Its court filing stated Xiaomi is “aggrieved for being targeted since some of its affiliate entities are based out of China”.