Xiaomi 12S series with “Leica-tuned” cameras will be launched in China on July 4. 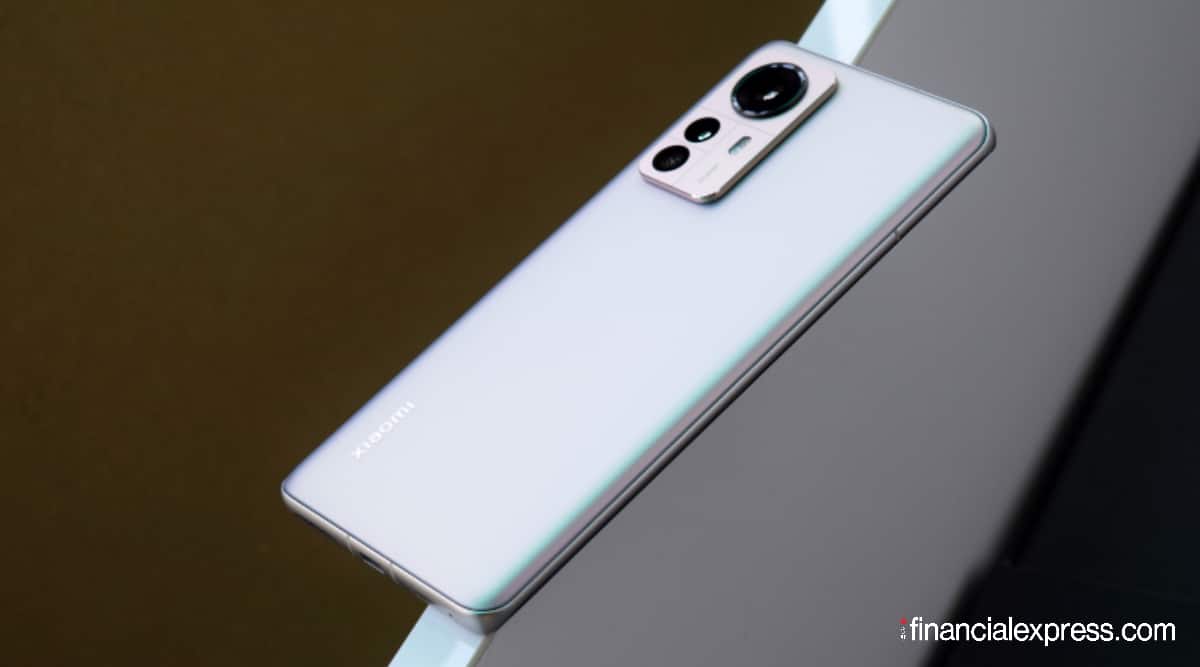 Xiaomi 12S series with “Leica-tuned” cameras will be launched in China on July 4. Xiaomi had confirmed the partnership with the iconic German optics brand in May, confirming, then, that the first phone(s) to get the official Leica branding— and tuning— will arrive in July.

Many had speculated the Xiaomi 12 Ultra to be that phone but as it turns out, that is not the case. Also, not one but as many as three upcoming Xiaomi flagship phones are set to launch –together—under the 12S series. These are the Xiaomi 12S, Xiaomi 12S Pro, and Xiaomi 12S Ultra. It isn’t immediately clear if any of them would get a wide global release or remain exclusive to China at the time of writing.

Xiaomi and Leica have previously teased that the Xiaomi 12S series would apparently boast of “exceptional image quality, classic Leica aesthetics, and unrestricted creativity,” adding that it would bring “customers a new era of mobile photography.” Hardware details are scarce at this point.

The duo hasn’t even shared granular details of what the partnership would entail except that the cooperation would provide “a strong boost to Xiaomi’s imaging strategy.” Now that Xiaomi has announced a proper launch date, we’re expecting further details to follow shortly.

This would technically be Leica’s second outing with regards to partnering with a global smartphone brand, following a close and successful partnership with Huawei. That partnership has produced some compelling phones and outstanding mobile cameras, so it would be interesting to see how things pan out for Xiaomi and particularly the Xiaomi 12S series.

The Xiaomi 12 Pro (review) is receiving rave reviews for its camera consistency and eye for detail, so we can expect things to get even better with the Xiaomi 12S, 12S Pro, and 12S Ultra.

Xiaomi isn’t the only Chinese brand to join hands with a camera icon like this. OnePlus has, similarly, partnered with Swedish camera maker Hasselblad to “co-develop” the camera systems seen inside its flagship phones like the OnePlus 10 Pro (review).