Xiaomi 12 versus Xiaomi 12 Pro, Xiaomi 12X: Every difference that you wanted to know

The 12 and 12X are mostly the same phones with a couple of differences. 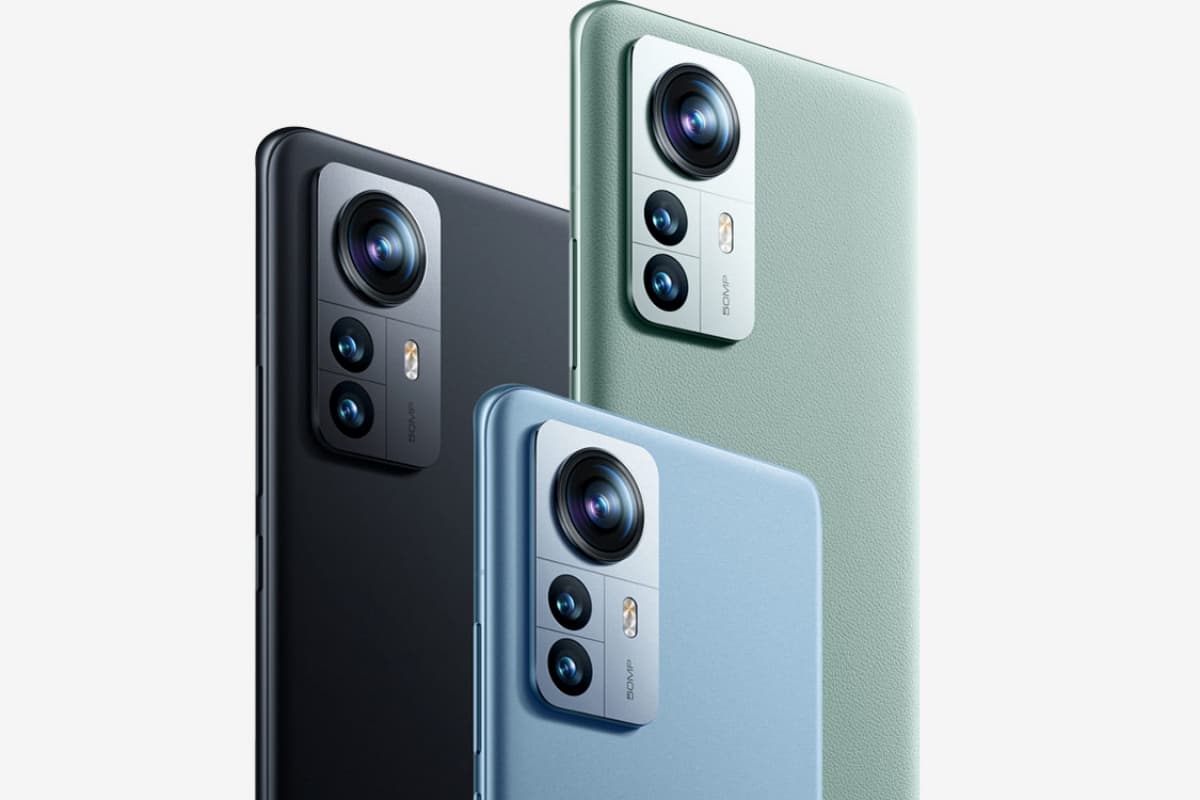 Xiaomi has launched the “Xiaomi 12 series” in China. There are three models, the Xiaomi 12, Xiaomi 12 Pro, and Xiaomi 12X. The 12 Pro is expectedly the most powerful phone in the line-up. The 12 and 12X are mostly the same phones with a couple of differences. The Xiaomi 12 series is exclusive to China for now, with no word on global availability at the time of writing.

Xiaomi 12, Xiaomi 12 Pro, and Xiaomi 12X | Every difference that you wanted to know

— All the three phones have the same core design and come in black, blue, and pink colourways. The 12 and 12 Pro, additionally, come in special green vegan leather.

— Under the hood, the 12 and 12 Pro have a Qualcomm Snapdragon 8 Gen 1 chip. The 12X has a watered-down Snapdragon 870. All the three phones will be the first to get Xiaomi’s MIUI 13 software.

— Rounding off the package are vapour chamber cooling, Wi-Fi 6, and dual speakers tuned by Harmon Kardon in all the phones.

More Stories on
SmartphonesXiaomi
Next Story
Year Ender 2021: 10 WhatsApp features that made headlines