Xiaomi 12 series, MIUI 13 launch on December 28: All the confirmed features, specs, other details 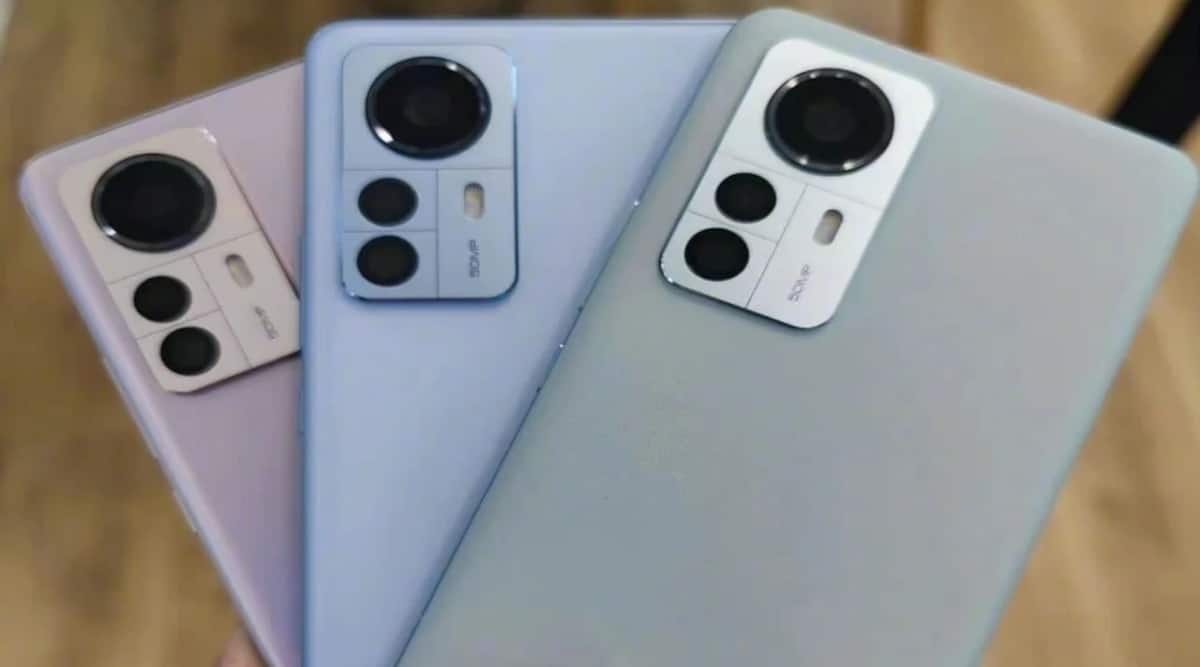 Xiaomi will launch the MIUI 13 on December 28, alongside the Xiaomi 12 series debut. The Chinese original equipment manufacturer has claimed that the new MIUI version would deliver several performance improvements over the MIUI 12.5 iteration.

The MIUI 13 will deliver improved “system fluency” and stability, Xiaomi said. The Chinese tech giant also promised a 20–26% improved “fluency” for system apps and 15–52% improved “fluency” for third-party apps compared to the MIUI 12.5 Enhanced Version. MIUI 13 will also come with security and privacy enhancements and a dedicated ‘Privacy Security Goalkeeper’ feature to protect users from telecom and cyber frauds.

Xiaomi also teased features such as liquid storage, Focus Computing 2.0, and atomic memory for faster results. The company has claimed that the new MIUI would offer full-screen experience on 3,000 apps.

It is also likely to introduce interface-level changes, including new wallpapers, themes, and icons for a fresh experience. Xiaomi may also fix some bugs on existing MIUI versions through the release. MIUI 13 will be released as MIUI 13 Pad for tablets.

Xiaomi CEO and Co-Founder Lei Jun confirmed last week that the upcoming Xiaomi 12 series would have MIUI 13 out-of-the-box. The company, however, has not revealed which other devices will be updated to the new MIUI.

Jun also revealed some of the phones’ key features. The Xiaomi 12 will come with 67W fast wired charging and 50W wireless, while the Pro will have 120W charging. Under the hood, both phones will have the Snapdragon 8 Gen 1 chipset.

Some of the Xiaomi 12 Pro’s specs have already leaked online with renders and live photos, suggesting a camera redesign to house three 50 MP shooters.

The phone will be powered by a 4,600 mAh single cell battery to support Xiaomi’s dual charging. Other specs include a 6.73inch screen with 1440p resolution, a refresh rate of 120Hz, and touch sampling rate of 480Hz.