Xiaomi will be banking heavily on this phone to offset Samsung and OnePlus. 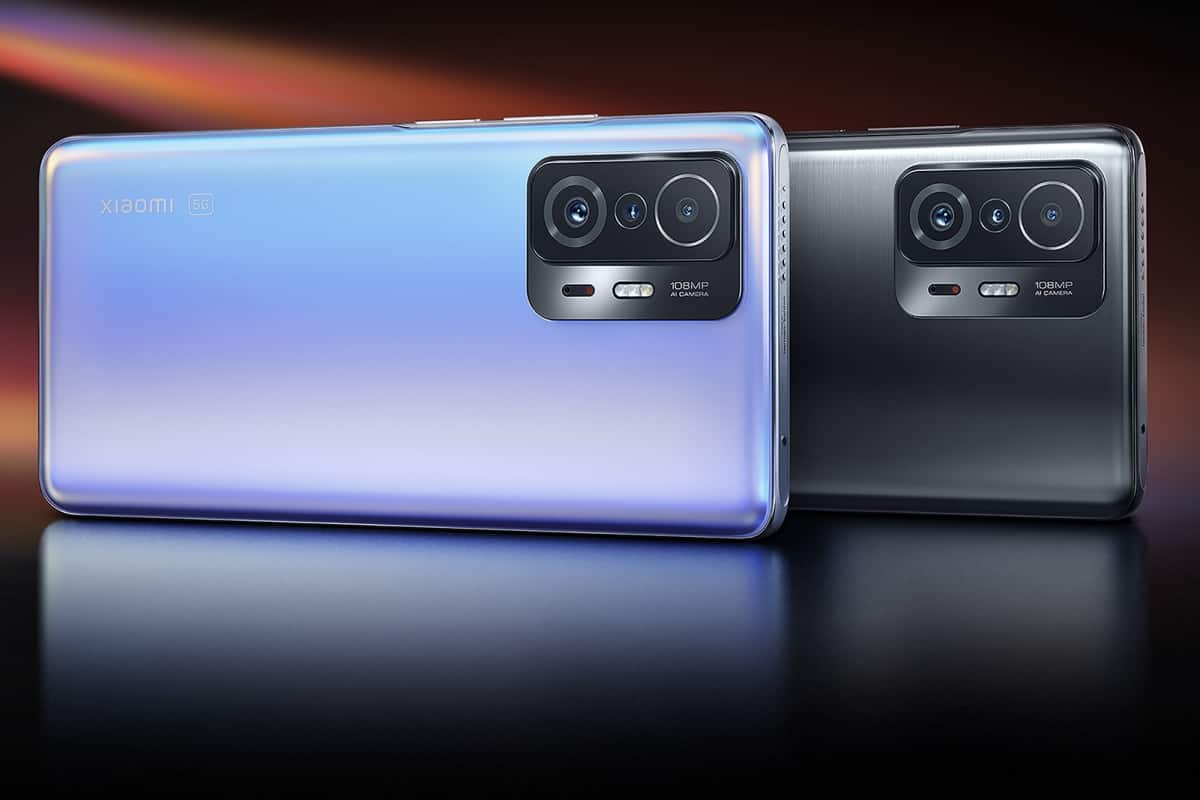 Xiaomi 11T Pro will be launched in India on January 19. The 11T Pro was first announced in China back in September, 2021. This will be the company’s first proper premium (midrange) flagship in the country in a while, after last year’s 11X Pro, and successor to the fabulous Mi 10T Pro from 2020. Needless to say, Xiaomi will be banking heavily on this phone to offset Samsung and OnePlus, taking on the Samsung Galaxy S21 FE and OnePlus 9RT.

Expectedly, Xiaomi has packed the 11T Pro to the gills with good hardware. Everything from the display to the processor, cameras, battery and fast charging, is up a notch relative to the 10T Pro. But the real star here, will be the software. The 11T Pro is among the select few Xiaomi phones guaranteed to receive three major Android OS updates and four years of security patches. Something similar will be expected in India, too.

On the whole, the 11T Pro launching in India should be similar to the global version. Here’s a close look at the phone’s top specs and expected pricing.

— Design: The 11T Pro has a glass back and comes in three colourways— blue, white, and grey. Biometrics are handled by a side-mounted fingerprint scanner.

— Processor, RAM, and storage: The 11T Pro is powered by the Qualcomm Snapdragon 888 system-on-chip. This is paired with up to 12GB LPDDR5 RAM and up to 256GB UFS3.1 storage. This is non-expandable.

— Software: The 11T Pro runs MIUI 12.5 software based on Android 11. Xiaomi has confirmed that the 11T and 11T Pro will get three major Android OS updates and four years of security patches.

— Cameras: The 11T Pro has a triple rear camera setup with a 108MP main, 8MP ultra-wide-angle and another 5MP telemacro camera. On the front, it has a 16MP camera.

— Other features: The 11T Pro comes with dual stereo speakers tuned by Harmon/Kardon. It has NFC, an X-axis linear vibration motor and Wi-Fi 6 connectivity.