Xiaomi 11i HyperCharge with Xiaomi 12 Pro-like 120W fast charging to launch on Jan 6: Everything we know so far

Here’s a quick look at everything we know so far “officially” about the Xiaomi 11i HyperCharge. 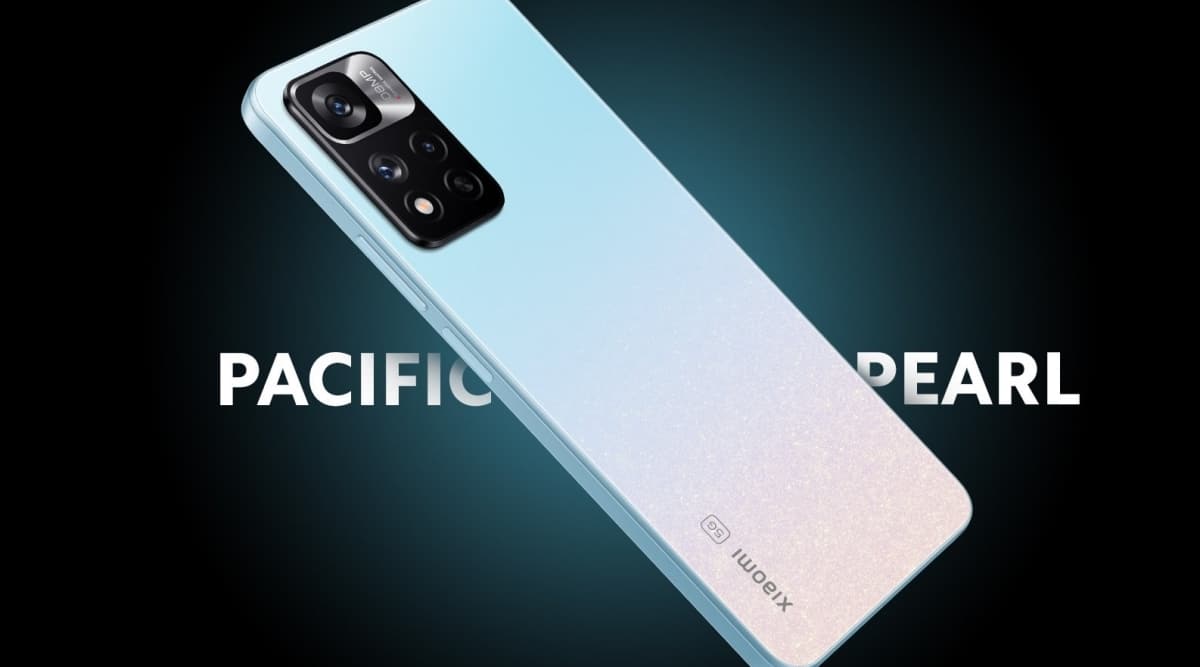 Xiaomi 11i HyperCharge India launch is set for January 6. The big USP of this phone will be its 120W “hyper” charging tech. Xiaomi claims you’ll be able to charge this phone from zero to 100 percent in flat fifteen minutes. As is usually the case, a lot of the phone’s specs, even its design, are out already – and more details are expected in the days leading to launch.

Based on everything that’s out officially (and the slew of leaks that keep coming) it’s becoming increasingly clear that the Xiaomi 11i HyperCharge will likely be a rebranded Redmi Note 11 Pro Plus, which was launched in China not long ago. The design, the core hardware including the camera setup, and fast-charging tech stats, all confirm the same.

Also read | Xiaomi 12 versus Xiaomi 12 Pro, Xiaomi 12X: Every difference that you wanted to know

To be clear, 120W fast charging isn’t new to Xiaomi phones. The company has multiple phones using the same fast charging tech solution — including the recently launched Xiaomi 12 Pro. That said, this will be the first time it will launch such a phone in India. This will also be the first such phone to launch in India by any brand.

Here’s a quick look at everything we know so far “officially” about the Xiaomi 11i HyperCharge:

— Xiaomi has confirmed that the Xiaomi 11i HyperCharge will come with a 120Hz AMOLED display with 1200nits peak brightness and hole punch cut-out. The Xiaomi 11i should have the same specs.

— Under the hood, both phones will be powered by MediaTek’s Dimensity 920 system-on-chip. They’ll be 5G-ready right out of the gate.

— For photography, both phones will come with a triple camera setup on the back with a 108MP main sensor.

Xiaomi 11i HyperCharge: Rest of the specs (expected) and tentative pricing

— Both phones would come with a triple camera setup on the rear with an 108MP main, 8MP ultrawide-angle and another 2MP depth sensor. On the front, we’re looking at a 16MP camera.

More Stories on
Xiaomi
Next Story
Year Ender 2021: 10 WhatsApp features that made headlines