Xiaomi 11i HyperCharge with 120W fast charging launched in India; Xiaomi 11i also tagging along

Xiaomi claims you’ll be able to charge the 11i HyperCharge from zero to 100 percent in flat fifteen minutes. 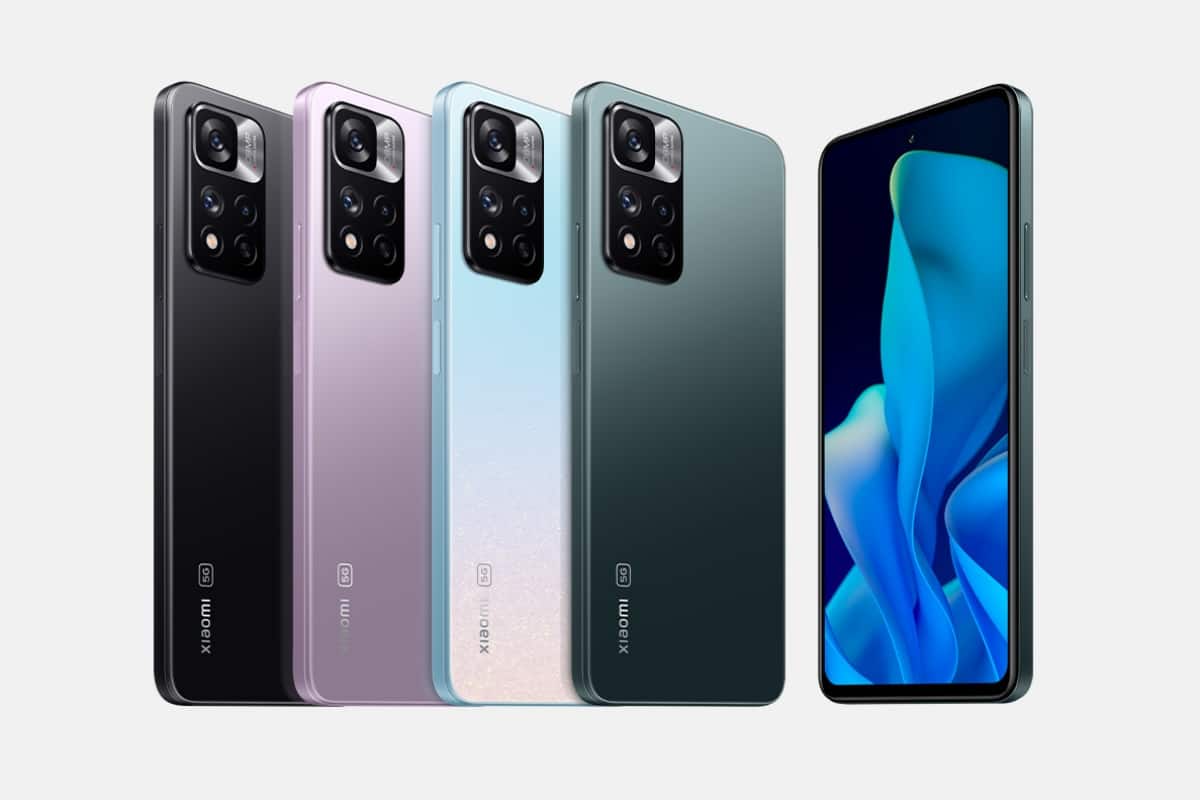 Xiaomi claims you’ll be able to charge the 11i HyperCharge from zero to 100 percent in flat fifteen minutes. A compliant charger is, also, shipped in the box at no extra cost – Xiaomi will sell this charger, called 120W HyperCharge Adapter Combo, separately, too, in case you’re interested.

The first question that pops up when you hear “120W fast charging” is obviously, how it will impact battery health. Xiaomi says its “Hypercharge technology” deploys “industry leading quality measures to ensure a safe and smooth fast charging experience.”

Xiaomi has equipped the 11i HyperCharge with nine thermal sensors that will keep tabs on temperature in real-time while 34 other – unspecified – features will ensure safety across the entire charging path from the charger to circuit to battery. The whole system is certified by TÜV Rheinland. As per numbers shared by the company, the phone will seemingly retain up to 80 percent battery capacity even after 800 charge-discharge cycles with fast charging enabled. You can, also, disable 120W fast charging from settings, just in case.

The Xiaomi 11i with its 67W “turbocharge” technology is a little less ambitious in comparison, but even this one can charge from zero to 50 percent in 13 minutes, as per the company. Xiaomi will ship a compliant 67W charger in the box, here too.

Both phones come with a 6.67-inch 1080p Samsung-made AMOLED display with a 120Hz refresh rate and hole punch cut-out. Under the hood, both come with a MediaTek Dimensity 920 system-on-chip paired with up to 8GB RAM and 128GB UFS 2.2 storage. Software is MIUI 12.5 Enhanced edition based on Android 11.

Both phones come with an X-axis linear motor, WiFi-6, Bluetooth 5.2, 3.5mm headphone jack, dual speakers, IP53-rating, and Corning Gorilla Glass 5 protection. For photography, both phones come with a triple camera setup on the rear with a 108MP main, 8MP ultrawide-angle, and another 2MP macro shooter. On the front, they have a 16MP camera.

Launch offers include an introductory discount of Rs 1,500 and additional cashback of up to Rs 2,500 for SBI card users. Existing Redmi Note users will be eligible for “extra” Rs 4,000 off on exchange.

Both phones will be sold across Mi.com, Flipkart, Mi Home and Mi Studio, and Xiaomi authorised retail partners starting from January 12.

The 120W HyperCharge Adapter Combo will be available at a later date for Rs 3,999.

More Stories on
SmartphonesXiaomi
Next Story
Cellecor AceFit A3 Pro: Get a better handle on your health