WhatsApp to introduce two new features this month, another one soon

The Meta-owned platform said it would allow users to leave groups silently, control who can see their online status and disable screenshots for view once messages. 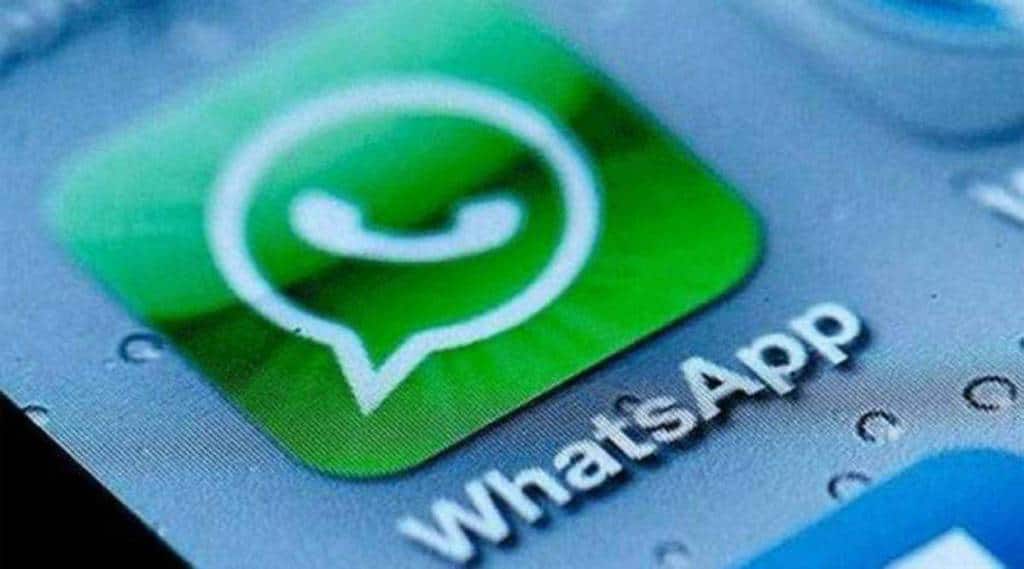 Currently in the beta stage, WhatsApp will also let users disable the screenshot option for messages that are sent as view once only, soon.

WhatsApp on Tuesday announced a host of new privacy features to give users increased control over their conversations and additional layers of protection while messaging. The Meta-owned platform said it would allow users to leave groups silently, control who can see their online status and disable screenshots for view once messages.

Two of the three new features will be rolled out this month while one is still being tested and will be introduced soon, the company said. Rolling out in August, all users will be able to exit group chats and notifications will be sent just to the admins. Presently, the entire group is alerted when that happens.

Next, WhatsApp users will have the ability to hide their online status from select people and can control which contacts are able to see that or which aren’t.

Also Read
Tech Bytes: Hackers using LinkedIn to spread malware
Voice calls via apps may need govt licence
Emerging technologies: How AI is applied is of the essence
No need to disable ‘Read receipt’: Here is how to read WhatsApp messages without blue tick notifications

Also read| WhatsApp to let admins delete any message for everyone in group, says new report

Currently in the beta stage, WhatsApp will also let users disable the screenshot option for messages that are sent as view once only, soon.

“At WhatsApp, we’re focused on building product features that empower people to have more control and privacy over their messages. No other global messaging service at this scale provides this level of security for their users’ messages, media, voice messages, video calls, and chat backups. We believe WhatsApp is the most secure place to have a private conversation,” Ami Vora, head of product, WhatsApp, said.

The company – that also owns Facebook and Instagram – said these introductions were based on the findings of a global study it conducted. It found that 72% of people value being able to speak in an honest, unfiltered way — but more than 47% are only comfortable doing this in a safe, private space. Moreover, 51% of people prefer to stay hidden online to choose who they want to talk to. And 91% of people who are aware of blocking features believe they are important.

“We’ll keep building new ways to protect your messages and keep them as private and secure as face-to-face conversations,” Mark Zuckerberg, founder and CEO, Meta said on Tuesday.