Rumours around this supposed WhatsApp chat feature have been flying on the internet for some time. 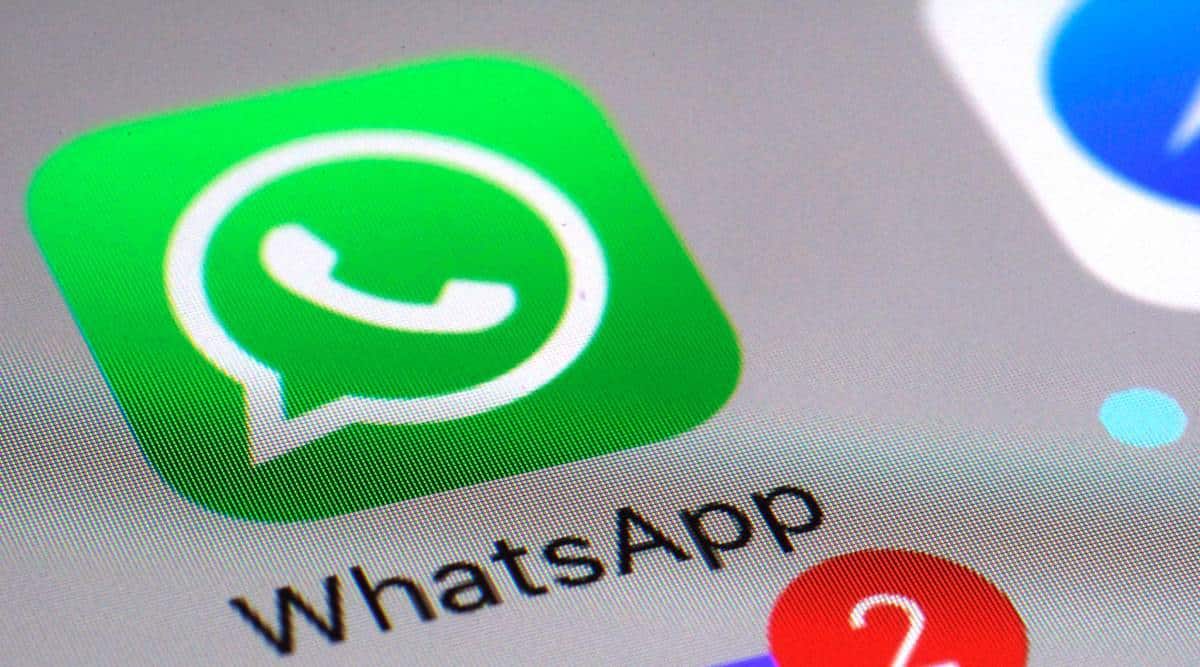 Currently, WhatsApp has the feature of two ticks

WhatsApp: You might have heard news flying around that instant messaging platform WhatsApp could introduce a third blue tick to signify when a screenshot of the chat has been taken. Well, if you were wondering if it is true, here’s your answer – no. The news is fake, which means that WhatsApp is not planning to introduce any such blue tick, according to WhatsApp feature tracker WABetaInfo.

Also read | WhatsApp in 2022: Community feature may soon let you link up to 10 groups

Rumours were flying on the internet for some time, suggesting that the Meta-owned platform might be bringing in a feature to indicate when a screenshot of the chat has been taken. For this, as per rumours, a third tick would be introduced. While this sounds ridiculous – and a little repetitive since these exact rumours also fly around whenever any issue related to Facebook or a government keeping tabs on WhatsApp conversations surfaces – many internet users had apparently believed that such a feature was in the works.

Now, though, WABetaInfo has termed it as fake news in a tweet.

It must be noted here that WhatsApp does not have any mechanism at the moment to indicate to a user that another user has taken a screenshot of their WhatsApp chat or media shared over it.