With this new feature, users will get a new shortcut to reply to contact with saved messages. 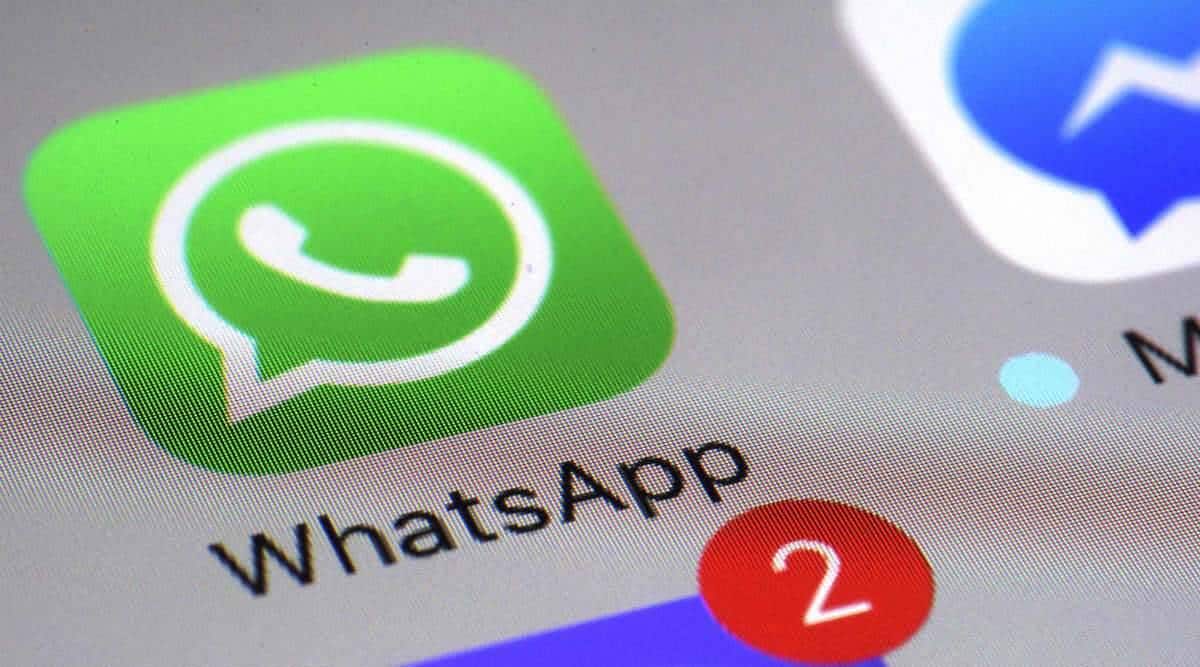 WhatsApp Business is getting a new Quick replies shortcut feature for its Beta users. With this new feature, users will get a new shortcut to reply to contact with saved messages. Only select WhatsApp for Business users will be able to use this feature on Android and iOS systems. Earlier the feature was activated by pressing ‘/’ on keyboard and selecting a message from a saved list to send to a prospective customer.

According to WhatsApp features tracker WABetainfo report, the new shortcut will be available in the chat share action menu. Both beta testers of Android and iOS devices will be able to use the feature now. The feature tracker speculates that the new feature will make more Business accounts known about the Quick Replies. Nothing has been mentioned about when the feature will be available for all WhatsApp Business users.

The Quick Replies feature was extended to WhatsApp Web version in 2019 to help businesses respond to commonly asked questions with already saved messages but could be used only by pressing ‘/’ on keyboard. No shortcut was provided for the same and hence many didn’t know about it.

The Meta backed app was also testing a new in-app camera interface for WhatsApp on Android. The new camera button will have a changed position and flash shortcuts. WhatsApp is also testing a feature to let WhatsApp Group admins delete specific messages for all members of the group to resist the spread of misinformation.

Next Story
Instagram now lets you embed your profile on third-party websites, respond to comments with Reels