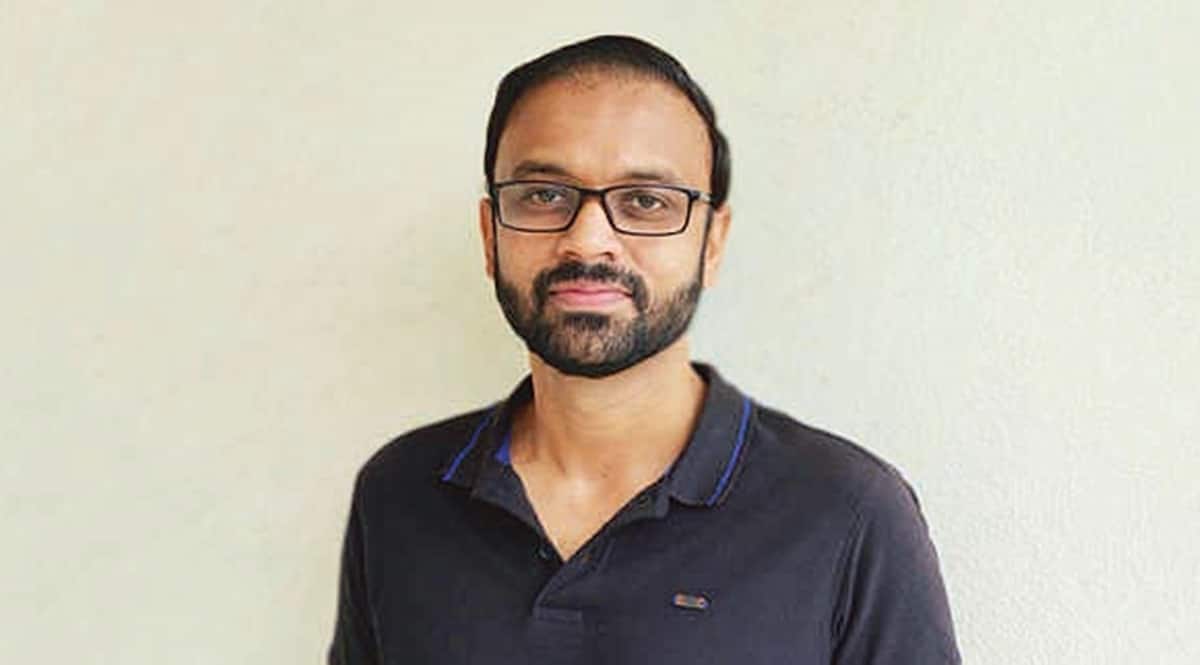 The last couple of years has seen the debut of several Indian social media platforms. One of the latest ones to join the bandwagon is Uable, a social commerce platform focused on teenagers. Bringing together content and commerce, the platform aims to introduce the creator economy to the teen population of the country, and the world eventually.

“Today, teens have disposable pocket money, bank cards for minors and are aware of online transactions. We introduce reward coins on our platform that they can unlock based on their content performance or via games and also spend rationally on promotions. Teens today want to engage in contextual commerce,” says Saurabh Saxena, founder and CEO, Uable.

The platform uses KYC verification wherever money is involved. While it does have users above the age of 20 years, its content and promotions are geared towards teenagers. “If a 21-year-old wants to promote something relevant and safe to teens, then we are okay with them as they are making a valuable contribution,” says Saxena. Trends in music, pop culture, fashion, music, startups are some of the topics that engage teenaged users on the platform. With over 60-70% auto moderation for adult content and scams, the platform takes content monitoring seriously to maintain a safe environment.

“In six to eight months we will be processing millions of pieces of content a day and we will automate around 95% of moderation,” says Saxena. The platform does not push ads but embraces commerce by highlighting making low cost items that can be unlocked with coins via a gamified journey or with cash or with a combination of both. “We have partnered with gaming platforms, whose gaming currencies can be converted to reward coins on our platform which can be used to spend on relevant products,” he says.

Experimenting in 13 countries initially, the startup decided to establish and localise the platform in India for its first 10 million users. “Currently we are focused on aspiring teens who can speak basic English, and are based in tier 1 and tier 2 cities. There are a quarter million users right now and in the next two months we will cross the one million users mark,” says Saxena. The time spent by the teens are measured and anybody spending over 25 minutes is monitored and an alert is sounded if anyone is found to be spending hours on the platform. “We are introducing focus modes like exam mode or Zen mode, to restrict time spent on the platform for the teen users,” says Saxena.

Uable has raised $3.5 million so far and has been expanding its brand partnerships with 10-15 brands on the platform currently. The startup aims to stay differentiated amid the sea of social apps coming up by maintaining a vertical social network. “In the next few years we are going to see a lot of vertical social networks come up with an aim to establish themselves in the chosen vertical and then diversify. We aim to do that for the teen demographic segment,” says Saxena.