Twitter bans sharing private photos, videos of others without consent with certain exceptions 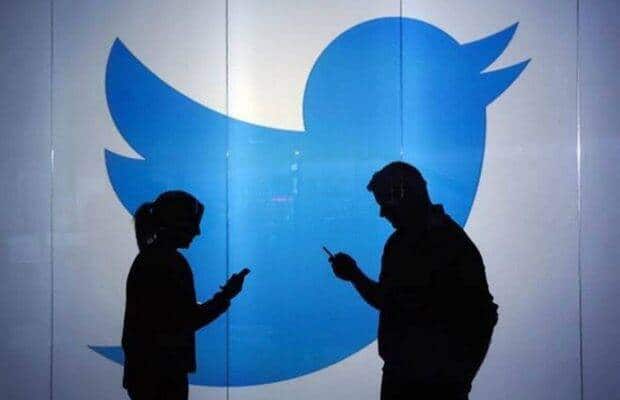 Twitter will evaluate complaints by the subject of a picture or video — or someone representing them. (Reuters)

Twitter will allow private individuals to request takedowns of videos or pictures that feature them. Announcing the change, the company extended its existing ban on private information to cover the media. The move aims to prevent harassment or invasions of privacy. However, exceptions include posts “shared in the public interest or add value to public discourse”.

Announcing the change on Twitter Safety Blog, the social media giant said: “Sharing personal media, such as images or videos, can potentially violate a person’s privacy, and may lead to emotional or physical harm.”

“The misuse of private media can affect everyone, but can have a disproportionate effect on women, activists, dissidents, and members of minority communities.”

How it will work

Potentially, the rule covers all “media of private individuals without the permission of the person(s) depicted.” However, the post also describes scenarios where Twitter will not remove the media. The change will not apply to public figures — includes politicians, celebrities, or other well-known people. Twitter will also consider other context as well as existing rules such as its ban on non-consensual sexual imagery.

Beginning today, we will not allow the sharing of private media, such as images or videos of private individuals without their consent. Publishing people's private info is also prohibited under the policy, as is threatening or incentivizing others to do so.https://t.co/7EXvXdwegG

Twitter added in its blog post: “We recognise that there are instances where account holders may share images or videos of private individuals in an effort to help someone involved in a crisis situation, such as in the aftermath of a violent event, or as part of a newsworthy event due to public interest value, and this might outweigh the safety risks to a person.”

It may also choose to keep media online if it is being covered by traditional media.