OnePlus has been building the Nord legacy with the bestselling Nord 2 and the OnePlus Nord CE 2, proving that with lower prices does not come lower-level performance. 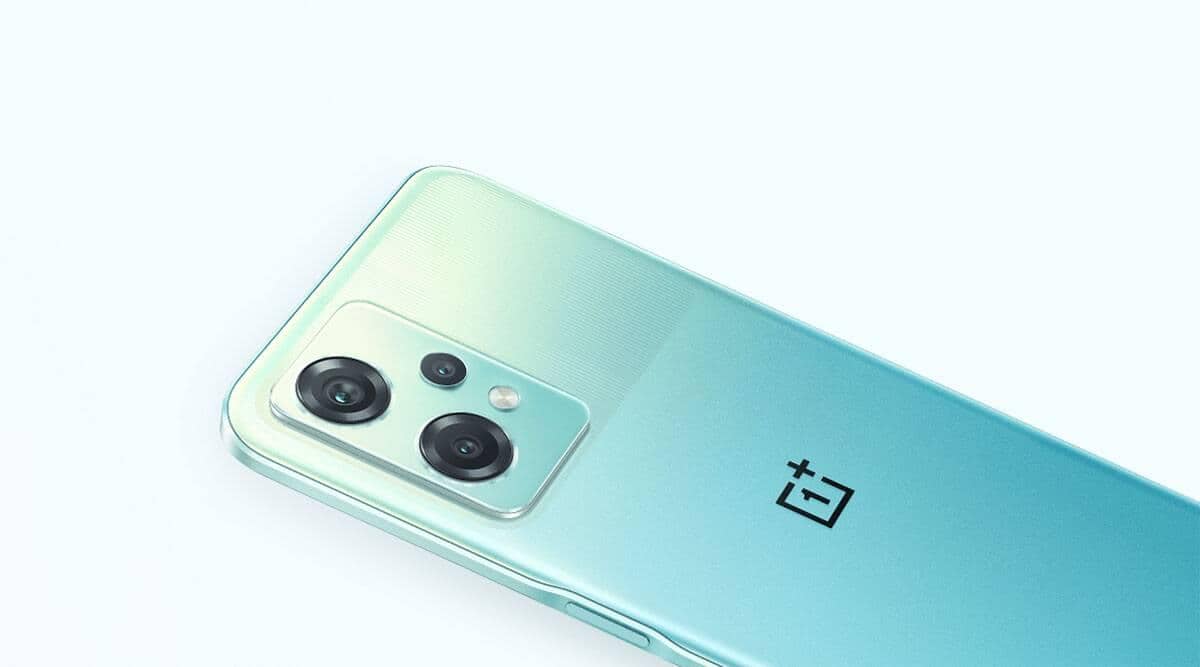 The OnePlus Nord was a staggering success.

In 2014, OnePlus surprised the tech world when it released its first phone. At a time when high-end hardware, eye-catching design and smooth software were considered the preserve of expensive and premium devices, OnePlus showed that you could all these at surprisingly affordable prices as well. With no compromises. The first OnePlus phone made the term “flagship killer” a household name and literally invented the concept of the budget flagship. The years that passed saw OnePlus carve a niche for itself in the extremely competitive smartphone world, and even move up from being a flagship killer to becoming a flagship in its own right. For many brands, that would have been more than enough. But this was OnePlus, a brand committed to Never Settling.

Half a dozen years after the first OnePlus phone changed the concept of flagships, a new OnePlus brand changed the mid-segment phone as we all knew it. This was the OnePlus Nord. The word “Nord” was derived from “North”, the direction a compass always points towards, which makes it represent growth and success, as well as integrity (“True North”). And just as the first OnePlus phone showed the world that flagship phones need not cost the earth, the OnePlus Nord proved that a mid-segment phone could deliver near flagship level performance.

The first OnePlus Nord was released in 2020, and came with a feature set that had not been seen at its price point of Rs 24,999 – a high refresh rate AMOLED display, a powerful Qualcomm Snapdragon 765 processor, lots of RAM and storage, dual front cameras and a main rear camera with OIS, a fast charging battery, and support for 5G (even way back in 2020). It ran on the same bloatware free clean OxygenOS that made using premium OnePlus devices a smooth experience.

Also Read
With Nord 2T, OnePlus has turned price: performance on its head…again!
No need to disable ‘Read receipt’: Here is how to read WhatsApp messages without blue tick notifications
Meta platforms in India found exposed to human rights risks due to third party action
How to send WhatsApp messages from website without saving a number

All of these came inside a frame that reflected the premium, classy design language of OnePlus, complete with a trademark blue shade, which was the official colour of the Nord brand. The tech world had seen nothing like it. Until the Nord came along, the mid-segment of the phone market had been all about compromises – you might get a good processor, but the display might be dull; if you got a good display, there was a chance that the cameras would not be the greatest, and so on. The OnePlus Nord however, gave you everything that you needed without any compromises. It was “pretty much everything you could ask for,” in OnePlus’ own words.

Not surprisingly, the OnePlus Nord was a staggering success. So much so that a new term was coined to define its segment – “the premium mid-segment.” Barely had the world got used to this concept than OnePlus shook the mid-segment phone tree again, this time in mid-2021, with the OnePlus Nord CE, where CE stood for “Core Experience.” If the Nord had shown everyone that mid-segment phones could provide a near flagship experience, the Nord CE redefined what was a basic mid-segment phone experience. “A little more than you’d expect” was the line used to promote it, and at Rs 22,999, it offered features that no one expected at the price – a good AMOLED display, 5G connectivity, OxygenOS, good cameras, a fast charging battery, and even a 3.5 mm audio jack, a feature other brands were dropping. Once again, the design was premium. If the Nord was premium mid-segment, the Nord CE was mid-segment. And both phones delivered fantastic performances, well beyond what was expected at their price.

OnePlus has been building the Nord legacy with the bestselling Nord 2 and the OnePlus Nord CE 2, proving that with lower prices does not come lower-level performance. The brand even launched a play-worthy version of the Nord 2, the OnePlus Nord 2 PAC-MAN edition, showcasing its design acumen. Most brands come out with special editions of their premium flagships. OnePlus, however, picked its mid-segment flagship to pay tribute to one of the world’s greatest ever games. The brand has made the mid-segment synonymous with cool and stylish and not the resort of those who could not afford premium phones.

A new chapter will be added to the OnePlus Nord story at the “More Power to You” event on April 28. OnePlus will be releasing a new Nord phone and in a whole new price category. The phone, called the OnePlus Nord CE 2 Lite, will come with everything you would expect from a OnePlus device – great cameras with a 64 MP main sensor, a large 5000 mAh battery (the biggest seen on a OnePlus) with 33W fast charging, Oxygen OS, 5G (a OnePlus staple!) and a beautiful Blue Tide design. And it is expected to be even more affordable than its other Nord siblings, once again redefining the mid-segment of the phone market as we know it. The event will also see the launch of the OnePlus Nord Buds, which will add a new product category to the Nord brand, laying the foundation of a Nord eco-system.

Come 7pm on April 28, and a Nord device will once again show the mid-segment where true North is. You can catch the next phase in the proud legacy of the Nord series live at https://www.oneplus.in/launch?tab=oneplus-nord-ce-2-lite-5g.