The Cupertino-based tech giant currently has 14,000 AR apps on the App Store, and Cook hinted that this number would rise with additional investment. 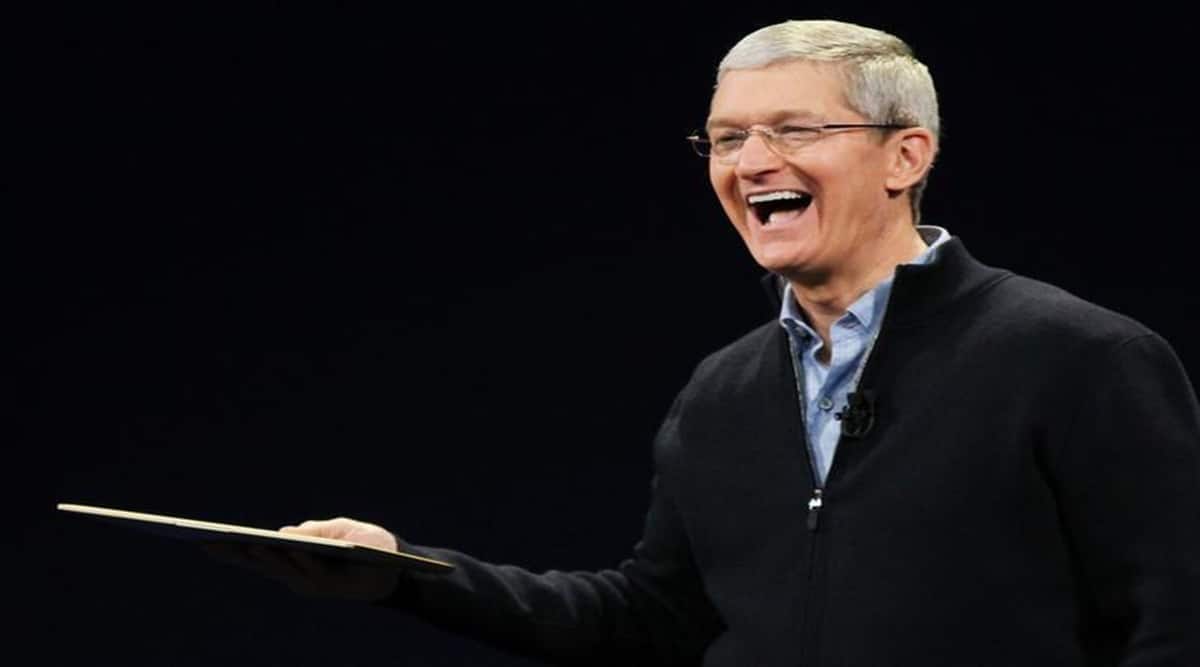 Apple’s gross profit margins jumped above 40% during the quarter. (File/Reuters)

The Cupertino-based tech giant currently has 14,000 AR apps on the App Store, and Cook hinted that this number would rise with additional investment. Cook added that these applications provided “incredible AR experiences for millions of people today.”

“We see a lot of potential in this space and are investing accordingly,” Cook said during Apple’s Q1 2022 earnings call. The metaverse is a broad term, generally referring to a shared virtual world that people can access via the Internet.

Bloomberg and Apple analyst Ming-Chi Kuo have previously reported on Apple’s plans to introduce an AR headset by 2022 or 2023, followed by glasses. While the company is yet to acknowledge these plans, Cook said the company’s research and development were aimed at the intersection of hardware, software, and services.

“That’s where the magic really happens,” Cook said. “There’s quite a bit of investment going into things that are not on the market at this point.”

Apple’s services revenue jumped 24% to $19.5 billion in the quarter ended December 25. It added 785 million subscribers to its paid services, including iCloud, Apple Music, and App Store, rising from 620 million a year ago and 745 million last quarter.

Apple’s gross profit margins jumped above 40% during the quarter.

Counterpoint Research Analyst Neil Shah told Reuters that metaverse-related services, including as AR apps, could flip Apple’s revenue mix, adding that there was significant upside to the services business potentially crossing the iPhone in five years.