A 22-year-boy from Bengaluru, who is also a computer engineer, has made this possible and has turned several soda cans, beer cans, Red Bull cans and other beverage cans into mini-satellites. 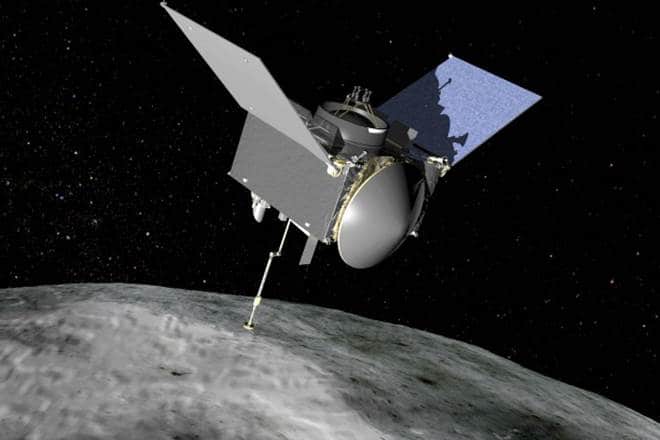 What do you think can be the best use of empty beer cans? One would probably throw them away after consuming the beverage. But can you believe that these empty cans can even be turned into mini-satellites! Yes, we are not kidding. A 22-year-boy from Bengaluru, who is also a computer engineer, has made this possible and has turned several soda cans, beer cans, Red Bull cans and other beverage cans into mini-satellites. According to a Times of India report, the 22 year-boy Suraj Kumar Jana has also proved that one need not be a scientist to launch a satellite.

Jana, who has been doing this from past two years, is also the founder of Opencube Labs and has been running the project under the name CanSat Development Programme. Here is how exactly he pulls off this miracle. As per the report, CanSat consists of sounding rocket balloon payload which is made of open hardware such as Arduino and RaspberryPi. All the components of a satellite are put inside a can of 350ml. Launched from the Air Force base at Yelahanka located in the suburb of Bangaluru, the mini-satellites reportedly does a controlled landing using parachute and also transmits captured data to the ground station.

The report also stated that the data collected by these mini-satellites include temperature and pollution levels, quality of air and water, ultra-violet penetration and traffic congestion levels in the city. The information gathered can help in research purposes and our civic bodies can even use them to implement better policies.

The CanSat project was launched in 2014 with an aim to provide students a ‘space satellite mission’ experience through various workshops across the city. “Receiving a real-time experience of smallscale space missions isn’t that reasonable and goes beyond affordability of Indian, middleclass students. Through our workshops, we provide students a first-hand knowledge on making, operating and launching of satellites,” Times of India quoted Jana saying.