Apple uses millions of iPhones as the AirTag anonymously pings the nearby iPhone that then sends a message to the AirTag owner to help them locate their goods. 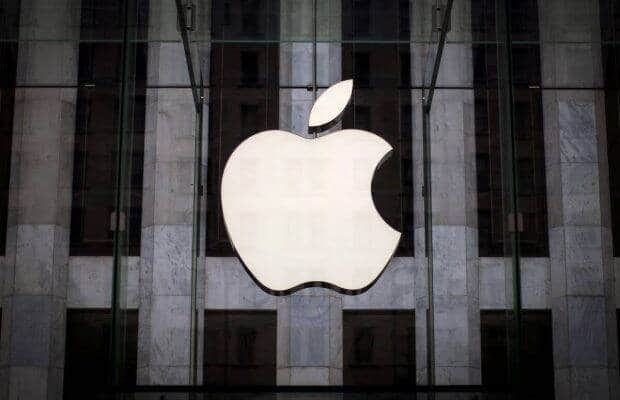 Thieves use the AirTags to target high-end vehicles in public spaces. (File/Reuters)

Apple’s AirTag tracking device, launched earlier this year, to locate any object that it is placed upon. The device has become popular with users as it helps locate lost or stolen items.

Apple uses millions of iPhones as the AirTag anonymously pings the nearby iPhone that then sends a message to the AirTag owner to help them locate their goods. Apple has also programmed the device to send tracking information to only the AirTag owner.

However, these tracking features are now being used by thieves to steal cars from driveways.

The York Police have now released a statement as cases involving AirTags in stolen cars have skyrocketed over the past months.

Thieves use the AirTags to target high-end vehicles in public spaces. They place the tag in locations where the owner cannot find them and then track it to the owner’s home and steal the car.

Business Insider reported Apple is working to prevent spying and notified the victim when a foreign AirTag is placed on an object. If the victim acts upon it, the AirTag can be neutralised or else they play into the criminals’ hands.

The AirTags is mainly used to locate the owner’s location and aides in the theft. The thieves continue to use conventional methods to get into the car, which they then re-programme to accept any key.

The York have advised people to park vehicles in a locked garage to prevent theft. Among the police department’s other suggestions are using a steering wheel lock, locking the data port, and installing surveillance cameras around the property.

Placing AirTag on the car to locate it if it gets stolen is also a handy way of protecting the vehicle. However, the thieves would be able to block the tracker when their iPhone warns them about a foreign tracker.