Here is our list of the best gadgets of 2021, based on our hands-on experiences. 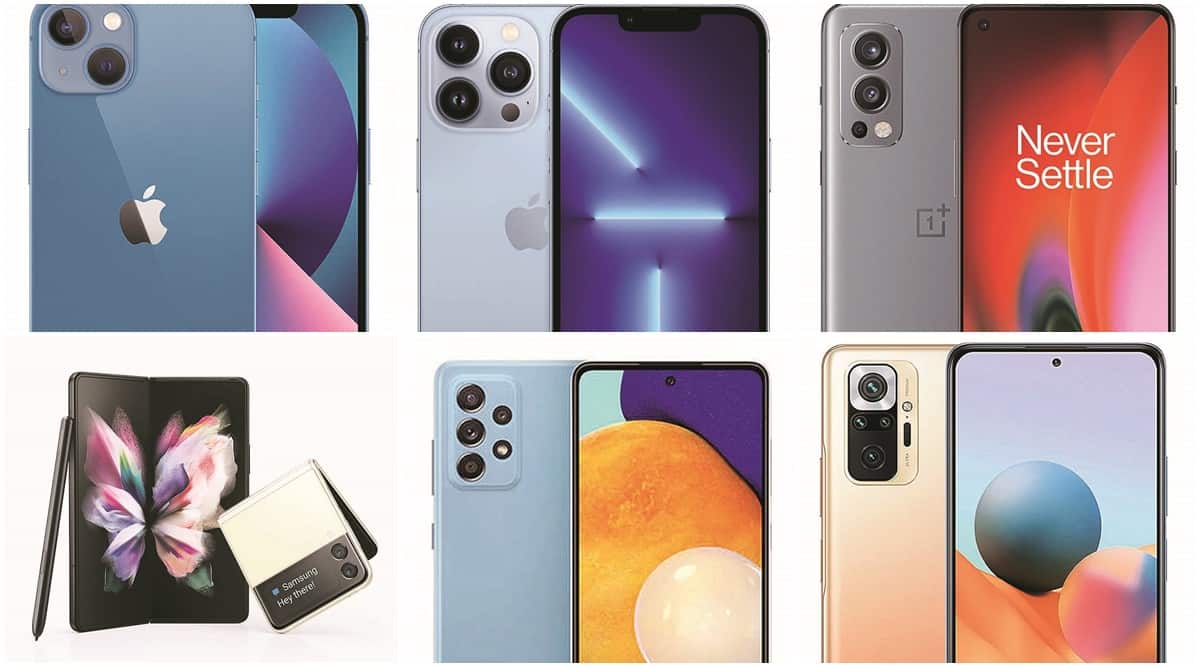 Some even came with a human touch and fell back on simplicity as a core offering, even as others pushed the boundaries on what can be done.

This was the second year of the pandemic and technology continued to be the saviour, helping millions of people across the world work from home and stay safe even as they stayed entertained and connected. With companies getting time to bring in features that reflected the needs of the pandemic, over the past year many practical gadgets were announced. Some even came with a human touch and fell back on simplicity as a core offering, even as others pushed the boundaries on what can be done. Here is our list of the best gadgets of 2021, based on our hands-on experiences.

Smartphones: Power, smartness and innovation iPhone 13 Pro Max
The iPhone 13 Pro Max is a masterclass in how to improve a product that is already so good. It’s not radically different from its predecessor but it still works, thanks to features like an upgraded high-refresh rate screen, more battery and improved camera setup. The A15 Bionic chip powering the iPhone 13 Pro Max makes it the most powerful smartphone on the market. But after having pretty much killed the compact camera over the years, with the iPhone 13 Pro Max it seems Apple is sending a warning to high-end video camera makers. The iPhone 13 Pro Max can record cinematic video, which can afterwards be edited on the phone itself.

Samsung Galaxy Z Fold 3 and Flip 3
2021 will go down as the year in which Samsung perfected the fold form factor. The Galaxy Z Fold 3 is unlike any other smartphone in the market offering users extra screen space that promises more productivity. The Z Fold 3 was always destined to become the benchmark in foldable smartphones but no one knew it would become so refined this year. However, the bigger surprise was the Galaxy Z Flip 3 aimed at those who preferred a phone that shrunk when not in use. But what really worked in favour of the Flip 3 was its pricing making this forward-looking phone a little more accessible to consumers.

Apple iPhone 13
The iPhone 13 delivers on both performance and value, a rare combination hard to achieve. On paper, it looks like an incremental upgrade to last year’s iPhone 12, but the iPhone 13 is more polished than any typical high-end smartphone. It’s a no-nonsense phone with better cameras and improvements in battery life and without the bells and whistles of the Pro series that would have meant an extra cost for people who will never use those features.

Samsung Galaxy A52 5G
At a time when mid-range phones started to look mundane and predictable, the Galaxy A52 5G added some spark. With the Galaxy A52 5G, Samsung came with a phone that tried to create a balance between price, features and design. Although not a true flagship, the A52 offered everything a consumer expects from an excellent premium mid-range phone. Its specifications and features sound amazing: a 120Hz high-refresh display, solid camera setup, IP67 water- and dust-proofing certifica-tion, capable processor and good battery life. The A52 brought back the fun in mid-range phones.

OnePlus Nord 2
OnePlus had many offerings this year, but none were as popular as the Nord 2, the second budget offering from the brand. The Nord 2 was a no-nonsense phone expected to reel in newer and younger customers for OnePlus which has been going more into the premium segment with its top-of-the-line offerings. The Nord 2 was a good successor to the segment, offering everything one could expect at that mid-segment price point.

Next Story
Instagram in 2022: Meta-owned photo sharing platform to double down on videos, reveals Adam Mosseri