Hyderabad-based Tanla solutions, a cloud communications company, on Monday said it has acquired 100% stake in Karix Mobile and its wholly-owned subsidiary Unicel from GSO Capital Partners for an enterprise value of Rs 340 crore. 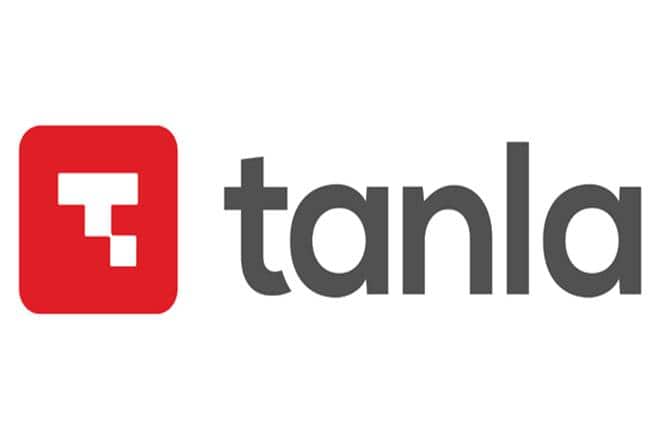 Hyderabad-based Tanla solutions, a cloud communications company, on Monday said it has acquired 100% stake in Karix Mobile and its wholly-owned subsidiary Unicel from GSO Capital Partners for an enterprise value of Rs 340 crore. GSO Capital Partners is a Blackstone company and is one of the world’s largest credit-oriented alternative asset managers with $92 billion of assets under management. Karix is a mobile engagement and communications provider headquartered in Mumbai.

The firm was founded in 2000 and operates across four locations in India. It serves over 1,500 enterprise clients across banking, insurance and financial services, retail and FMCG, social media networks, ecommerce, media and government agencies. For the acquisition, GSO will receive a cash payment of Rs 112 crore which will be funded from Tanla’s internal accruals. GSO will also get Rs 125 crore worth of Tanla stock at a price of Rs 56.79 per equity share. Tanla will take over a debt of Rs 103 crore.

On a fully diluted basis, GSO will own approximately 14.6% in Tanla, promoters will own 30.6%, employees will have 5.6% and public shareholding will stand at 49.2% on completion of the acquisition. GSO will have an observer seat on Tanla’s board and is entitled to pre-emptive rights in future allotment of capital, to enable it to avoid dilution. Jason New, senior managing director of Blackstone, said the firm is delighted to realise part of its investment and looks forward to support the company in its next phase of growth with Tanla.

Tanla said it expects cost synergies of approximately Rs 15 crore which is expected to be realised over the next six quarters of operations. The acquisition is likely to be closed by October 2018 subject to shareholders’ approval. According to Tanla, the major expected source of cost and capex synergies include rationalising platform infrastructure, optimising connectivities and generating operational efficiencies. Potential of better negotiation with partners, optimised operational, general and administration costs as a result of scale benefits will also help, Tanla indicated.

O3 Capital was the investment banker for the deal. Tanla Solutions had reported a net profit of `1.68 crore for the quarter-ended June 2018 while for the fiscal year 2018, it had recorded `19.10 crore of net income, according to its earnings release on the Bombay Stock Exchange. The company reported operating revenues of `791.61 crore in FY18. Shares of Tanla Solutions closed 4.91% higher at `40.60 on the Bombay Stock Exchange on Monday.