Microsoft Surface Pro 8 launched in India starting at Rs 1,04,499; to be available from February 15

With new design, 120Hz display, Thunderbolt 4, up to 16-hour battery life and more. 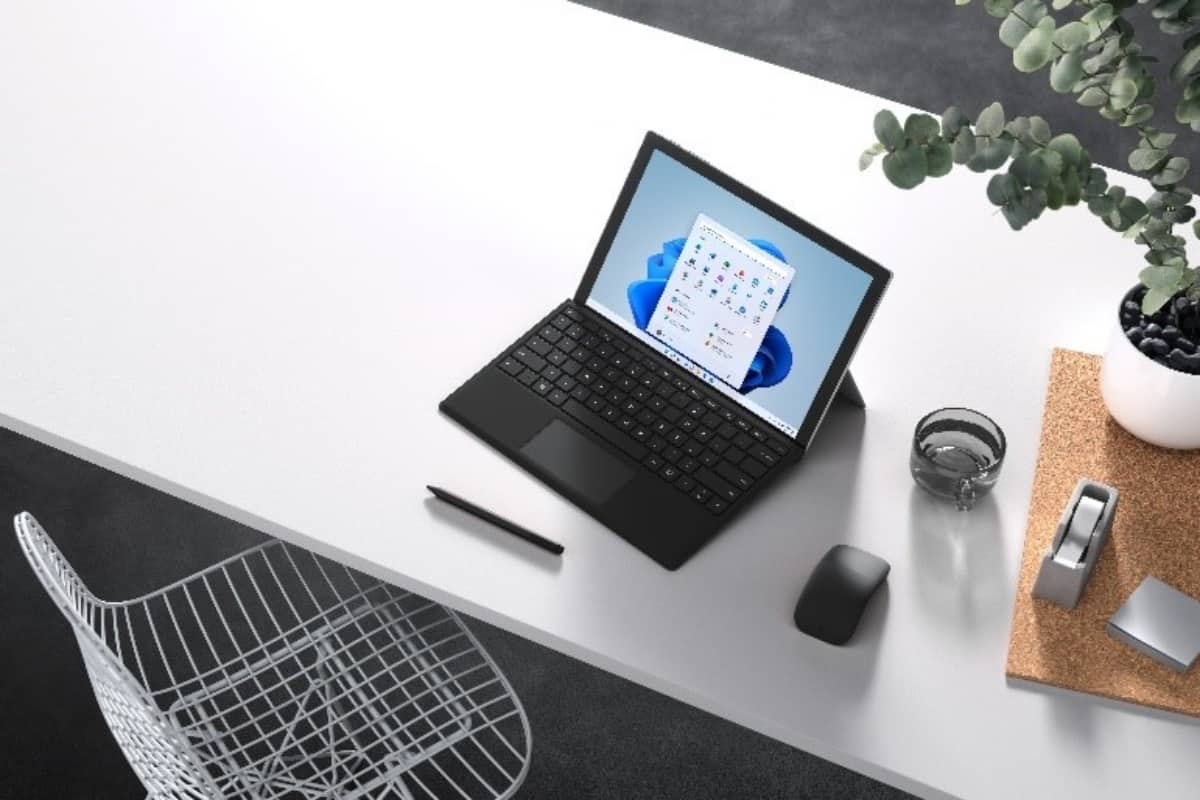 Surface Pro 8 officially arrives in India today, 20th January 2022. It was originally announced in September, 2021. The new 2-in-1 from Microsoft features a new design, a faster near edge-to-edge display, more powerful chip, Thunderbolt 4 connectivity, and up to 16-hour battery life. This is relative to the Surface Pro 7. The Surface Pro 8 price in India starts at Rs 1,04,499. It will be available from February 15. Microsoft said, it will also start selling the Surface Pro 7 Plus through consumer retail channels from the same day. It was previously available for commercial and education customers only.

The Surface Pro 8 with its sleek looks and slim bezels will remind you of the ARM-based Surface Pro X in many ways. This redesign is the biggest in Surface pro history since 2014 bringing it up to speed with the times, finally.

The screen is now bigger—at 13-inch—and it can get brighter, has a higher resolution— 2880 x 1920—and supports up to 120Hz “dynamic” refresh rate, Dolby Vision and Adaptive Colour. Microsoft goes so far as to call it “the most technically advanced display we’ve ever built.”

It has finally, also, added Thunderbolt 4—there are two of those ports in fact—in this generation of the Surface pro which means you can hook multiple 4K monitors, high-speed external storage or, even an e-GPU to it.

The eighth-gen Surface pro is also getting a new Signature Keyboard and Surface Slim Pen 2 that can attach magnetically to it, also charging wirelessly at the same time. There are a couple of things you should know about this stylus. It comes with a haptic motor that Microsoft says will help create “the feeling of pen on paper” and ultra-low latency.

Microsoft says the Surface Pro 8 is over twice as fast as the Pro 7 with “over 40% higher sustained CPU performance and 74% faster graphics.” It is rated to deliver up to 16 hours of usage on single charge.

You also get a 5MP camera on the front and a 10MP camera on the back, both capable of 1080p video (the rear camera can also do 4K). Rounding off the package are dual far-field microphones, dual speakers with Dolby Atmos and a 3.5mm audio jack.

The Surface Pro 8 will be sold across Microsoft’s commercial authorised resellers and authorised retail and online partners including Amazon and Reliance Digital from February 15. It is available to pre-order starting today.

Microsoft said the Signature Keyboard will be offered “complimentary” with pre-orders from select partners for a limited period or till stocks last. It will otherwise cost 16,999.