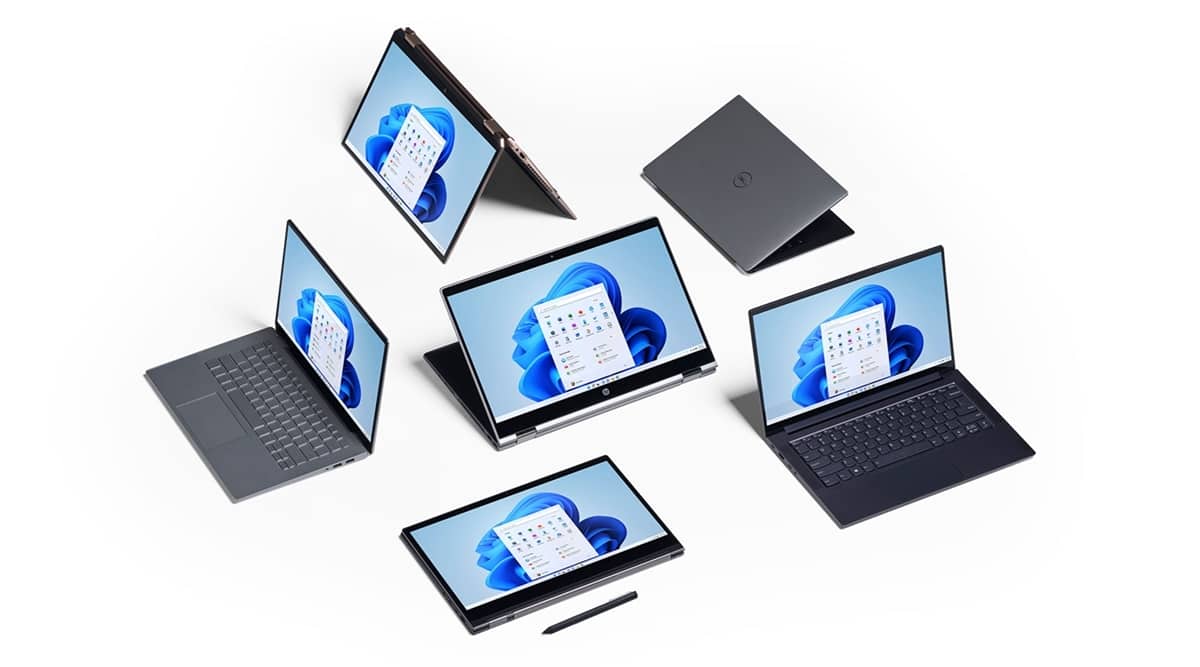 In India, the premium segment of personal computers (PCs), which cost upwards of Rs 60,000, has a market share of 7%.

Due to serious supply chain constraints, including scarcity of chipsets and other key components, buyers of premium laptops are witnessing a waiting period of nearly five months. Apple’s Macbook and Macbook Pro models, followed by premium models of Dell, HP and Lenovo, have the longest waiting period.

According to trade analysts, the supply constraints are not likely to ease for at least four to five months, and if the Ukraine-Russia war continues for long, the situation is likely to worsen as far as supply of semiconductors is concerned.

Also Read
Samsung Galaxy M53 5G: Good specs, but is that enough?
No need to disable ‘Read receipt’: Here is how to read WhatsApp messages without blue tick notifications
HP LaserJet Tank MFP 1005: Print quality that is hard to beat
How to send WhatsApp messages from website without saving a number

In India, the premium segment of personal computers (PCs), which cost upwards of Rs 60,000, has a market share of 7%. Around 14 million PCs (laptops and desktops) were sold in India in 2021.

There is a scarcity of chipsets and other key components like power management integrated circuits and displays. There are issues related to shipping and logistics as well. As Apple does not make laptops in India, it has to import most of the devices from China, where supply chains were disrupted over the last couple of months due to the spread of Covid-19 variants. Many factories in China remained shut in February due to Covid-19, impacting supply of components and other electronics items.

Dell and HP, which manufacture PCs in India, have managed to increase production for most devices, but the supply of premium devices is suffering due to shortage of components.

According to Counterpoint Research, the situation is likely to ease after four to five months in the premium PC category.

When it comes to smartphones, shipments for the January-March period are expected to decline because of the impact of Omicron and supply chain constraints. As per Counterpoint, though India witnessed its highest ever smartphone shipments in 2021 at 169 million units, the October-December quarter saw a decline due to supply issues plaguing the smartphone manufacturing ecosystem.

Tarun Pathak, research director, Counterpoint, said following the spread of Omicron and other variants in China during January-February, shipments of smartphones are expected to decline in Q1 of 2022. Demand has outstripped supply in the last two quarters of 2021, and companies are facing cost pressure due to increase in shipping and logistics charges.