The cool feature that Spotify has but Apple Music, Amazon Music, & JioSaavn don’t

Spotify comes as a head-on rival to the likes of Apple Music, Gaana, Amazon Music, and Google Play Music. 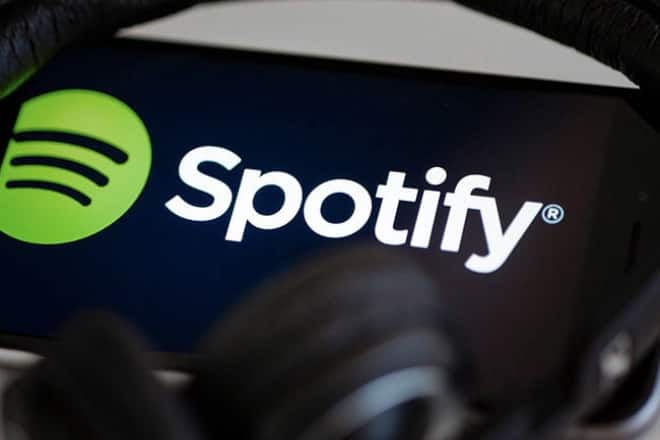 Spotify recently launched in India with plans starting at Rs 13 for a day (Source: Reuters)

Spotify recently put a feather in its cap by entering India amid the troubles with Warner Music over streaming copyright. The arrival of the world’s most popular music streaming platform in India comes as a respite to many loyalists who have always wanted to use the app. This is visible from the fact that many people subscribed to the yearly plan of Spotify Premium within the first few hours of the service going live in India. While India is overtly embracing more digital platforms by the day, it will be an understatement to say that it still needs them.

With popular music streaming services such as Apple Music, Google Play Music, JioSaavn, Gaana, Wynk Music, and Amazon Music already available in India, it has become immensely harder for the consumers to choose a service and buy the subscription for it. Spotify India has a lot of content missing from the platform due to the ongoing tussle with major music labels. However, it has got an edge over the rivals.

There is a feature in Spotify that no other music streaming platform in India offers as of now. Spotify lets the user control the music playback from any device signed with the same account. This means that you can play music on one device, keep it aside, and control it from another device. You can play, pause, and even change the music as long as all the devices share the same Spotify account. This also means that only one device can play music at a time for an account.

This feature is essentially useful when you play music on a particular smartphone connected to speakers but, at the same time, have to move around inside your home without being able to carry the phone. At such times, you can use another phone/tablet/laptop/ or even TV to control the playback on the speaker.