Truecaller found over 202 million spam calls in India were made by one spammer this year — a staggering 27,000 calls every hour and over 664,000 calls a day. 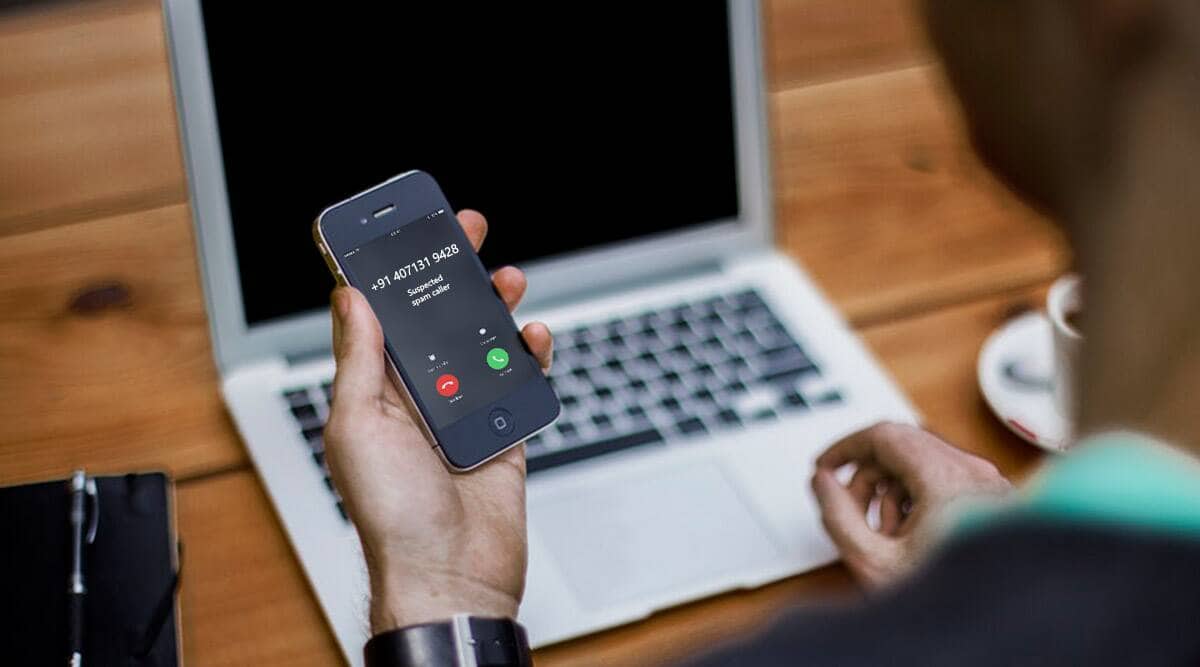 According to Truecaller’s fifth annual Global Spam Report, Brazil remains the undisputed leader in spam calls for the fourth successive year with 32.9 spam calls per user every month. (Representative image)

India has risen to fourth place in Truecaller’s list of most-spammed countries, up five places, due to a surge in sales and telemarketing calls.

According to Truecaller’s fifth annual Global Spam Report, Brazil remains the undisputed leader in spam calls for the fourth successive year with 32.9 spam calls per user every month. The report, prepared after analysing billions of calls received by 300 million users, found a significant difference between Brazil and Peru, the second-most spammed country, which had 18.02 spam calls per user per month. The report was aggregated anonymously from incoming and outgoing calls and messages for all Truecaller users during January 1 and October 31.

Truecaller found over 202 million spam calls in India were made by one spammer this year — a staggering 27,000 calls every hour and over 664,000 calls a day.

“Truecaller actively maintains a list of top spammers in each region in order to automatically block them, but this one spammer is so far ahead of the rest that they will find it very hard to catch up,” the company said in a blog post.

The data also revealed that 93.5% of all spam calls in India were sales or telemarketing calls, as tagged by users. Financial services comprised 3.1% of the spam calls, followed by ‘nuisance’ at 2.0% and scam at 1.4%. the Truecaller data revealed that KYC (Know Your Customer) calls remained the common scam in the country with fraudsters pretending to represent banks or digital payment services and asking for KYC documents, as mandated by the Reserve Bank of India.

“…multiple user reports to Truecaller mention that the typical way scammers operate in India is to lure unsuspecting victims under some pretext (OTPs, online sales, lotteries) and get them to download a remote access app, which eventually leads to a huge loss of money from banks, cards and digital mobile wallets.”

India’s average spam calls per user per month stands at 16.8. In October, total spam volumes received by Truecaller users were over 3.8 billion calls.

“In December 2020, we noted how the world – including spammers – adjusted to the Covid-19 pandemic,” Truecaller said in its blog.

“…there is a noticeable increase in total spam calls in March and it correlates to when there were fierce new Covid-19 waves sweeping across many developing nations. Spammers and scammers wasted no time in capitalising on this opportunity, whether it was about selling life-saving drugs, oxygen cylinders, oxygen concentrators or securing scarce hospital beds.”

There is a stark difference when comparing the average number of incoming spam calls against messages per user a month. Cameroon tops that list, followed by Somalia, Tanzania, Congo, Burkina Faso, Ivory Coast, and Benin. All of these are African countries, where SMS spam is a bigger problem.

More Stories on
India
Next Story
WhatsApp in 2021: From helplines for COVID-19 to payments update, top features and services