This time, Sony is not taking any risks, and it seems to have decided to give nothing to consumers to complain about – at least as far as the list of features is concerned. 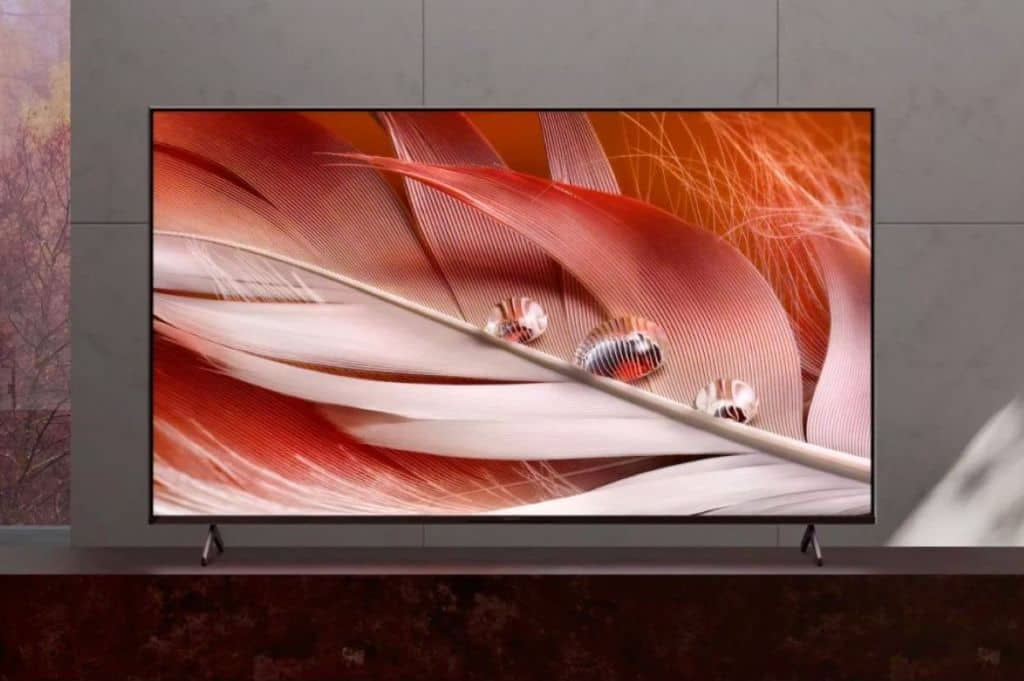 TVs in the line up would support Dolby Vision HDR. (Image: Sony)

Sony TVs lineup: After Sony’s 2020 TV lineup was criticised for not including next-gen features and refusing to include a lot of HDMI 2.1 features, the tech giant has now announced its new televisions. This time, Sony is not taking any risks, and it seems to have decided to give nothing to consumers to complain about – at least as far as the list of features is concerned. It has announced the lineup of Sony Bravia XR 4K and 8K premium televisions, all of which would support 4K picture quality at 120Hz, auto low latency mode or the ALLM, the eARC, and the variable refresh rate (VRR). None of these features come with any conditions attached.

A total of five series have been unveiled by Sony under the Bravia XR lineup. These are:

Sony has also taken to hyping up the “cognitive intelligence” in these TVs, which is powered by a new chip called Cognitive Processor XR. As per Sony, the new system takes the TV beyond the traditional manner of processing of signal. In fact, the company has also said that the chip takes the Bravia XR lineup beyond the artificial intelligence analysis carried out by most TVs. Sony said that conventional AI is only able to detect as well as analyse elements of picture like contrast, detail and colour in their individuality. However, this new processor can undertake cross-analysis of an array of elements simultaneously, much like the human brain. This means that every element can be adjusted to the optimum level while complementing the other elements, making everything lifelike and synchronised.

As far as the sound is concerned, Sony has said that the XR processor would also bring in a feature called ‘sound from picture reality’ which would, as claimed, match the position of the sound to the images present on the screen so that the users get a unique lifelike experience. This is similar to a feature that Samsung also announced for its newly unveiled Neo QLED TVs.

Apart from that, in the two master series, i.e. the 8K LCD series and the 4K OLED series, the TVs have been equipped with a new sensor that would be able to detect the colour temperature of the light in the user’s room, automatically adjusting the white balance of the TV to match the ambience of the user’s surroundings. However, this setting can also be turned off if the user so desires. Moreover, the 4K OLED master series has been fitted with an OLED panel which has a new aluminium heat shield attached to it. Due to this, the TVs would be able to give a brighter output when compared with older OLEDs released by Sony. This is a significant development because brighter output has been the major reason for some users to prefer LCD TVs.

This is not where things end, however. Following its own footsteps as being among the first TV manufacturers to move to Android TV, Sony is now also set to become among the first TV makers to switch over to Google TV. All the new TVs unveiled by the company would also offer to the users the experience of a software very similar to that offered by the latest Chromecast, only with some customisations from Sony in the settings menu and some quick shortcuts.

Apart from this, it seems like Sony has really given its all this time, to the last detail. The TVs have adjustable legs which the users would be able to configure to make sufficient space for a soundbar to be kept in front of the TV without causing any obstruction for the picture. Moreover, exclusive to the 8K sets is an anti-reflective quoting.

Other than this, all the TVs in the line up would support Dolby Vision HDR.

At the moment, the company has not given details regarding the prices and the availability of the products, which is expected to be announced in a few months.