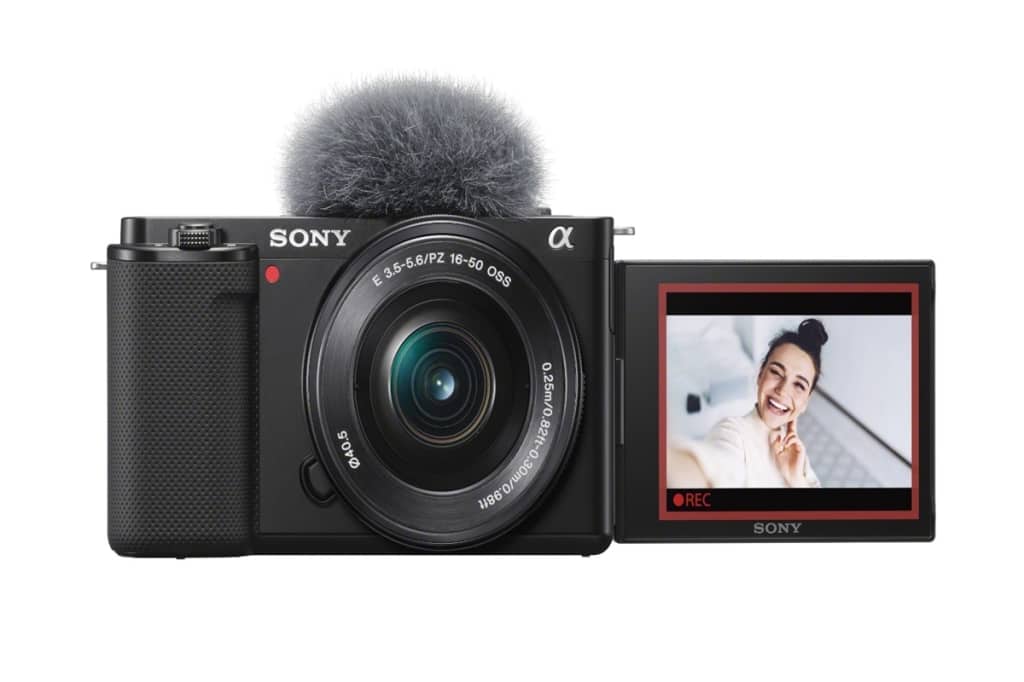 Sony India on Monday launched the new Alpha ZV-E10 – a compact and portable mirrorless camera – seemingly optimised for content creators and vloggers. The camera was globally announced in July.

“The new Alpha ZV-E10 is an amalgamation of the versatility and excellence in image quality of a larger-sensor interchangeable lens camera that offers user-friendly features, specifically designed for still and video, making it an ideal tool for creators looking to transition to a more advanced set up.”

The Sony ZV-E10 camera, which was earlier launched in North America, features an interchangeable lens mirrorless camera with features such as rotating display and easy livestreaming with PC connectivity for ease of content creators. This is Sony’s first camera in the Alpha series to feature interchangeable lens. The camera features a 25-MP Exmor CMOS sensor and can record in 4K.

Sony India has priced the Alpha ZV-E10 at Rs 59,490 for the body only. The camera with the SELP1650 kit (zoom lens) will cost Rs 69,990. It will be available across all Sony Centre Alpha Flagship stores, ShopatSC portal, major electronic stores, Amazon and Flipkart starting today.