Spartacus is said to merge PlayStation Plus and PlayStation Now into one unified service. 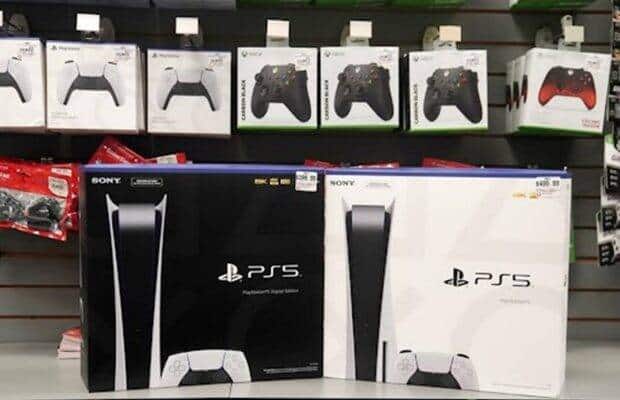 The new subscription service, which has been codenamed Spartacus, will likely consist of three tiers.

Electronics giant Sony is planning to create a game subscription service similar to the Xbox Game Pass, as per a new report. At present, Sony offers two of its subscription services namely- PlayStation Plus (which is used by most of online multiplayer games) and PlayStation Now (provides a catalogue of games for downloading or streaming).

The new subscription service, which has been code-named Spartacus, will likely consist of three tiers. While one tier will offer current PlayStation Plus perks, the second tier will include a catalogue of PS4 and PS5 games and the third tier will provide extended demos, game streaming and a posse of classic PS1, PS2, PS3 and PSP games, the Bloomberg report said.

Sony is reportedly also trying hard to expand into the horizon of cloud gaming in order to keep up with Nvidia’s RTX 3080 tier of GeForce Now and Microsoft’s Xbox Series X upgrade for xCloud. But it remains to be seen if the Spartacus service would run on Microsoft Azure. Both Microsoft and Sony have already signed a deal in 2019 but if the Spartacus service runs on Microsoft Azure, then Sony’s service would be competing on the same platform as its competitor Microsoft.