While Sony never announced when it would stop making the PlayStation 4, it had planned to discontinue assembly by 2021-end. 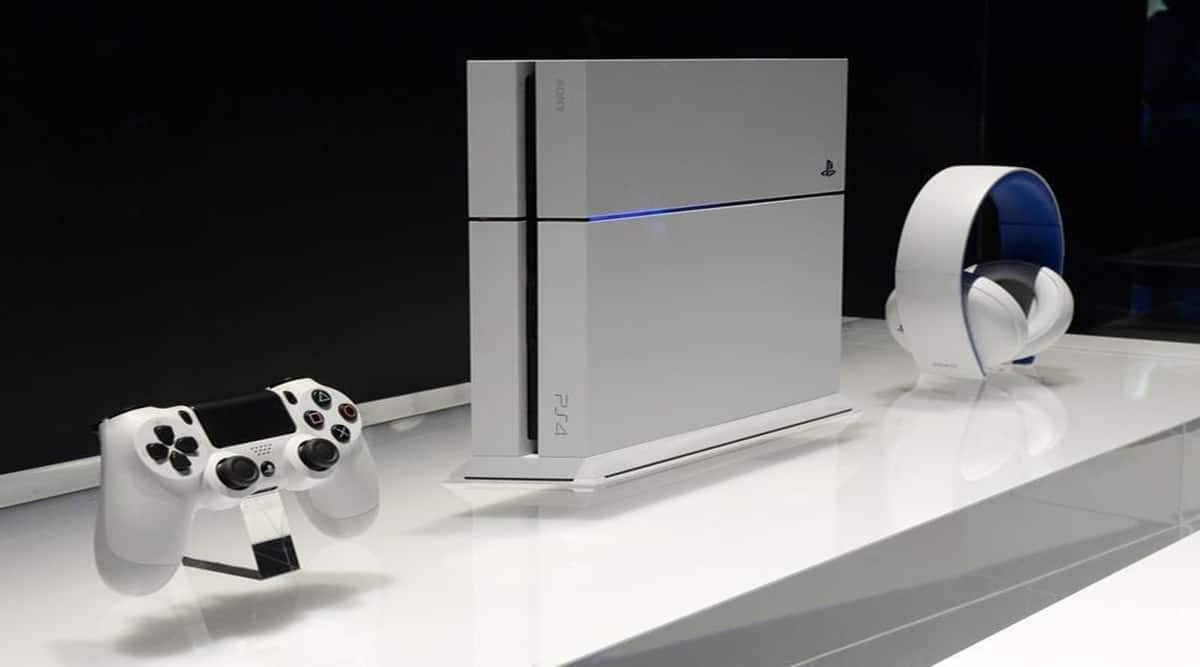 Sony will continue to produce PlayStation 4 consoles through 2022 as it navigates the global supply chain disruption that has limited output of the pricier PlayStation 5.

The Japanese electronics giant, whose flagship PlayStation 5 console has been in short supply since debuting in November 2020, informed assembly partners late in 2021 that it would continue making the earlier iteration of the console throughout this year, sources told Bloomberg. While the company never announced when it would stop making the PlayStation 4, it had planned to discontinue assembly by 2021-end, they said.

As part of the strategy, Sony will add about a million PlayStation 4 units this year — a figure that will be adjusted depending on demand — to offset some of the pressure on PlayStation 5 production. The older PlayStation 4 console uses less advanced chips, is easier to make, and is a budget-friendly alternative to the PlayStation 5.

A Sony spokesperson told Bloomberg that it would continue producing PlayStation 4 this year, adding that the company had no plans to stop making the console.

With the PlayStation 5, Sony’s ambition was to quickly transition to the latest hardware, Jim Ryan, the PlayStation chief had said. However, the Covid-19 pandemic slowed software development across the industry while also triggering a spike in hardware demand that has led to even the most basic components becoming scarce.

Released in 2013, the PlayStation 4 has sold more than 116 million units and remains a popular option for gamers. It continues to provide a substantial portion of income for Sony’s gaming division from subscriptions and software sales.

Sony believes extending the availability of PlayStation 4 as a means to fill the supply vacuum and retain gamers within the PlayStation ecosystem, one source told Bloomberg.

Cheap general-purpose chips for audio, wireless communications, and power are among the most severe supply-chain bottlenecks. Some console makers believe even offering higher prices wouldn’t secure such components as all production has already been sold. Even with finished consoles, distribution continues to be a challenge as shipping costs have sharply escalated.