Samsung to launch Galaxy S22 series in February; all but confirms end of Note line

The Galaxy S22 series is all set to be powered by Samsung’s brand-new Exynos 2200 chip. 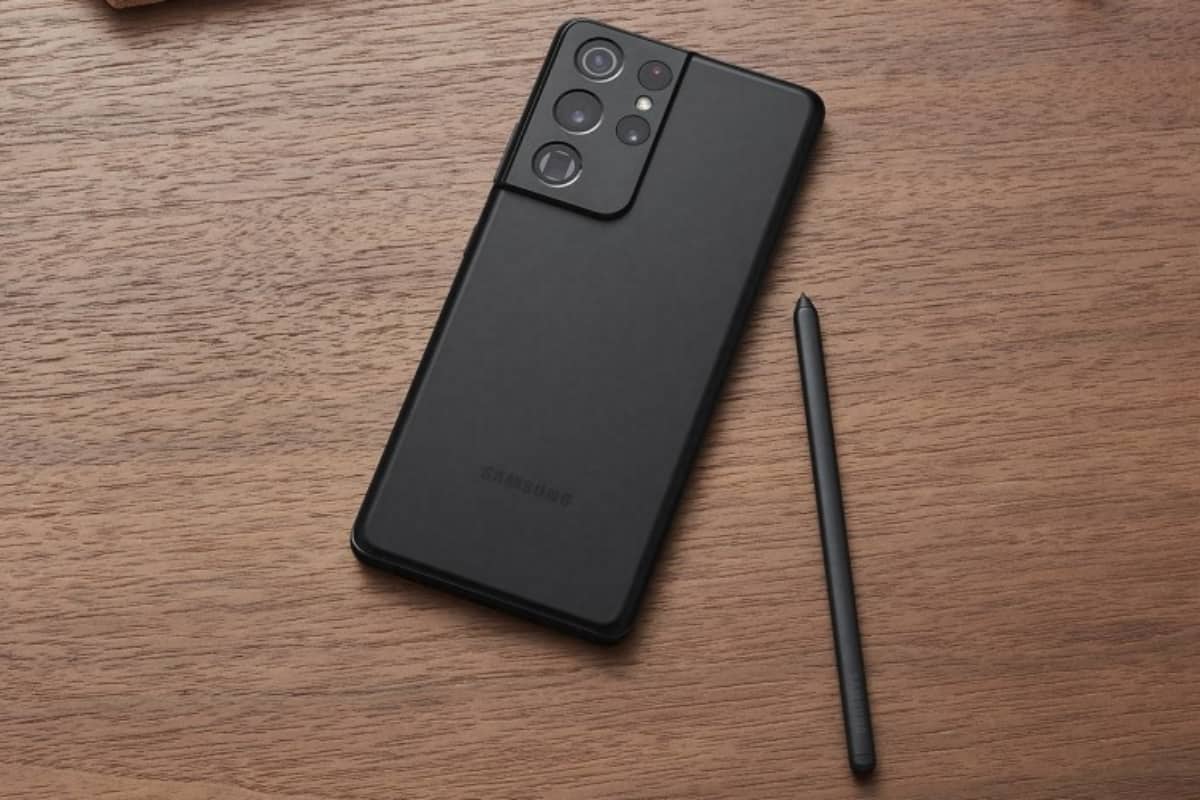 Samsung will launch the Galaxy S22 series of smartphones in February, the company announced today. The series – particularly the S22 Ultra – is all set to inherit even more “noteworthy” features, president TM Roh wrote in a blog post, all but confirming the end of the Galaxy Note lineup. The writing has been on the wall, for some time, but Samsung has so far strayed clear of giving a definite answer. The last Note was launched in 2020.

Regardless, last year’s Galaxy S21 Ultra came with support for Samsung’s S-Pen, though it did not have any silo to stash it, like the Note so cleverly did, back in the day. Also, it was sold as an optional accessory. Now it seems, Samsung might merge the two product lines. Multiple reports suggest the Galaxy S22 Ultra will have its own dedicated S-Pen stylus (and housing) making it more ubiquitous to the whole smartphone experience. The design, also, would be boxier, very reminiscent of the Note.

As many as three models will be expected. This includes the vanilla Galaxy S22, Galaxy S22 Plus, and Galaxy S22 Ultra. Whether or not all will get the same noteworthy features remains to be seen.

But perhaps an even bigger deal, would be the underlying hardware. This will probably be the first time, more people would be hoping and wishing that Samsung would release a flagship phone with Exynos inside. The Galaxy S22 series is all but confirmed to be powered by Samsung’s brand-new Exynos 2200 chip. It is the first mobile processor with a GPU based on AMD’s RDNA 2, the same architecture that lies at the heart of consoles like the PlayStation 5 and plethora of gaming PCs and laptops.

The “Xclipse” GPU, inside the Exynos 2200 chip, will support ray tracing (RT) and variable rate shading (VRS) “previously only available on PCs, laptops and consoles.”

Watch this space for all the top announcements from Samsung’s S22 Unpacked event in February.