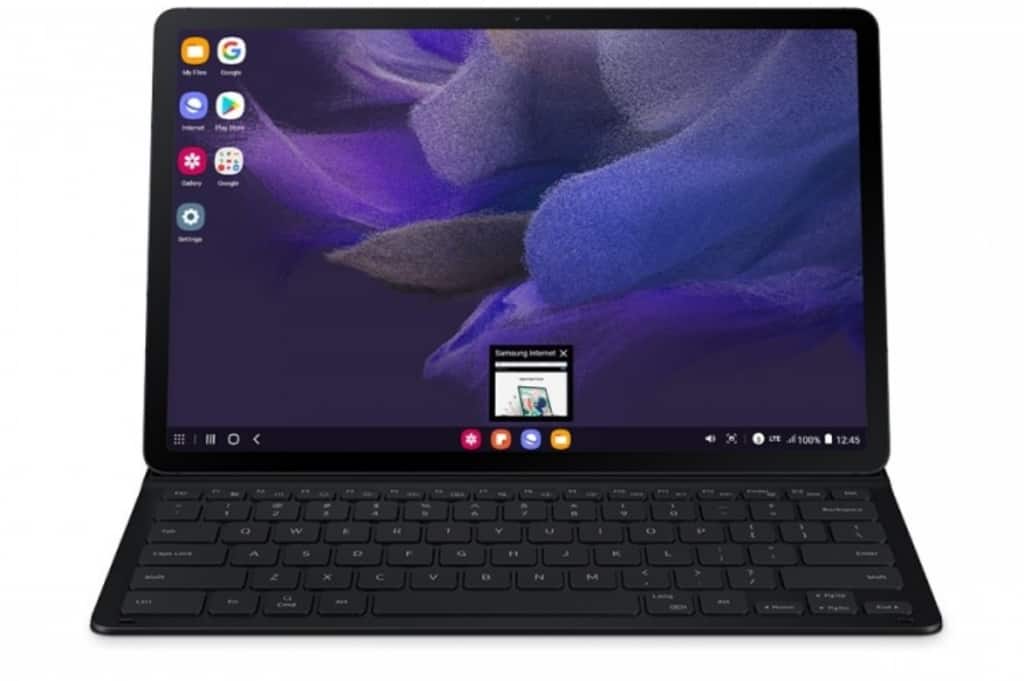 Samsung might have accidentally dropped its long-rumoured Galaxy Tab S7 FE 5G Android tablet early. The entry-level tablet, supposed to bring Galaxy Tab S7 Plus-like premium features to a slightly more affordable price point, was briefly listed on the company’s official website for Germany on Tuesday. The listing has since been taken down suggesting someone at Samsung might have jumped the gun ahead of schedule though leaving enough room for many to get a clear idea of what is going to be in store as and when the tablet arrives officially.

The “FE” model also has a watered-down Qualcomm Snapdragon 750G processor (the Tab S7 Plus has a Snapdragon 865 Plus SoC) and starts with 4GB RAM and 64GB storage (this is expandable).

Also Read
OnePlus Nord & Skullcandy Earbuds: Richer audio, smarter features and reliable, too
No need to disable ‘Read receipt’: Here is how to read WhatsApp messages without blue tick notifications
How to send WhatsApp messages from website without saving a number
WhatsApp feature trick: How to hide your view on your friend’s WhatsApp Status

The cameras are getting a reshuffle as the Galaxy Tab S7 FE 5G has only a single 8MP rear camera (dual 13+5MP in the Tab S7 Plus) and a 5MP front camera (8MP in Tab S7 Plus).

Like the Galaxy Tab S7 Plus, its FE edition also bundles an S-Pen stylus in the box and supports Samsung DeX productivity suit.