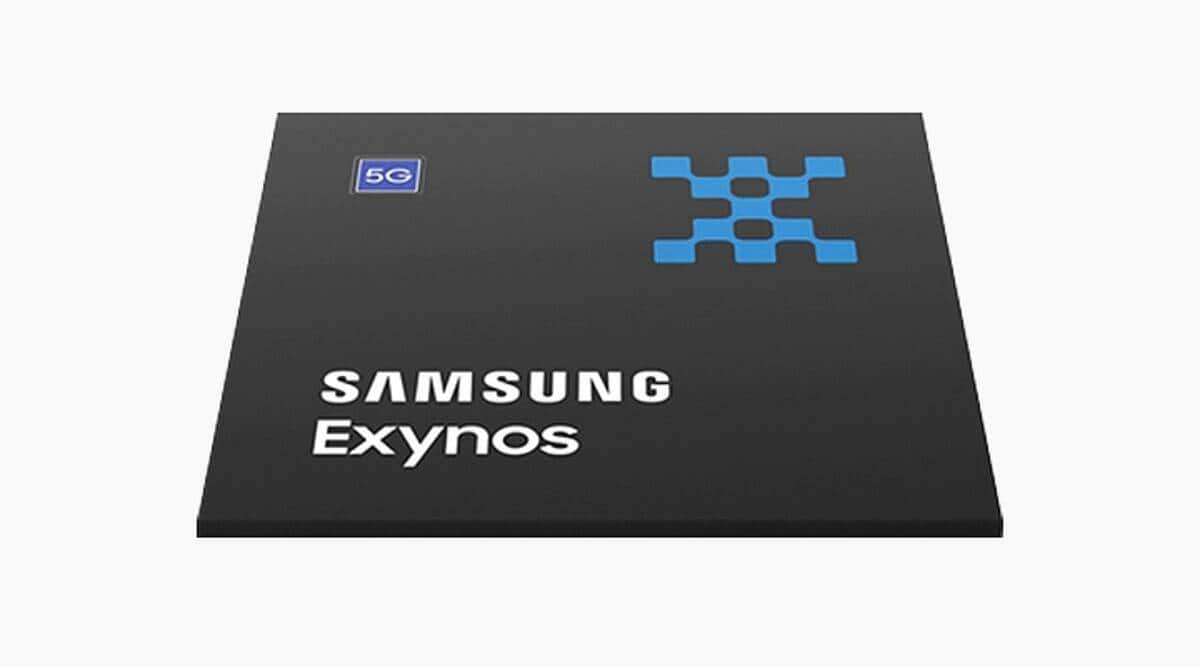 A Samsung official clarified that the company was not facing any issues with the chip’s production or performance. (Samsung)

Samsung’s failure to unveil its much-vaunted Exynos 2200 chip on Tuesday has given rise to rumours that the electronics major was facing behind-the-scenes issues.

Now, Business Korea has reported that the reason behind Samsung delaying the launch was much simpler — it wants to unveil the chip with the Galaxy S22 Series. A Samsung official also clarified to the publication that the company was not facing any issues with the chip’s production or performance.

“We are planning to unveil the new application processor at the time of launching a new Samsung smartphone. There are no problems with the AP’s production and performance,” the official told Business Korea.

Samsung has not officially committed to a date for the Galaxy S22 Series unveiling yet. However, reports in the Korean media suggest that it would happen on February 8.

Samsung teased the flagship smartphone SoC ahead of its official presentation with some tantalising information: the chipset will come with a GPU powered by AMD’s RDNA 2 graphics architecture. The AMD architecture powers the next-generation graphics on Sony’s PlayStation 5, Microsoft’s Xbox Series X, and AMD’s own RX 6000-series graphics cards.

Also Read | Sony WF-1000XM4 premium wireless earbuds launched in India; will take on AirPods Pro at a price of Rs 19,990

According to reports, the Samsung Galaxy S22 Ultra will come with 1TB internal storage and have 16GB RAM. It will also have a 12GB RAM option alongside three internal storage options — 128GB, 256GB, and 512GB.

The official highlighted the ARM Mali-G78 MP14 as the culprit behind the issues plaguing the system. “The new GPU is expected to resolve the problems of the Exynos 2100. We intend to sharpen our competitiveness by loading GPUs for games into mobile devices.”