The new update comes in the new beta version 2.22.19.11 of WhatsApp and seems to be enabled by default. 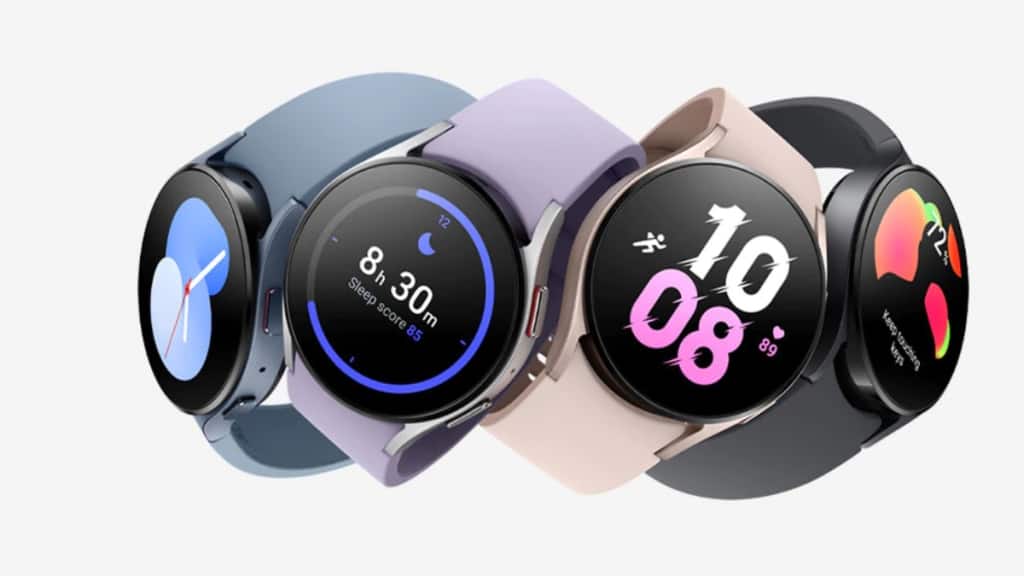 WhatsApp is working on an update that will let WearOS 3 smartwatch users answer voice calls from their smartwatch.

As spotted by a Reddit user, the new update comes in the new beta version 2.22.19.11 of WhatsApp and seems to be enabled by default. This Reddit user says he updated the WhatsApp application through an external application store called ApkPure and soon after he could answer the WhatsApp voice call from his wrist.

WearOS previously allowed to only hang up the WhatsApp voice calls. The new update will allow them to answer WhatsApp voice calls from their wrist. But this is only for answering calls. The WearOS 3 still does not allow to initiate WhatsApp calls. While WhatsApp has made no formal announcement on this, another Reddit user in the chat thread has confirmed to receive a stable version of this update.

WhatsApp is working on to improve its user experience across various devices. The company is also said to be working on a feature for linked devices that will let users send messages to themselves from a linked device. This update will let users see their own number when trying to log into WhatsApp from a different mobile device. It is expected to come to both Android and iOS phone users. WhatsApp reportedly is also working on a new “Report Bugs”section that would show up under its app settings. The chat app currently has a “contact us” option that lets user report any app-related issue to the company. The new section will allow users to send bug report similar to how we see in Facebook. Users would be able to submit a bug by adding a description and optional screenshots.