Samsung has also confirmed that Google Assistant on the Watch 4 will support twelve languages. 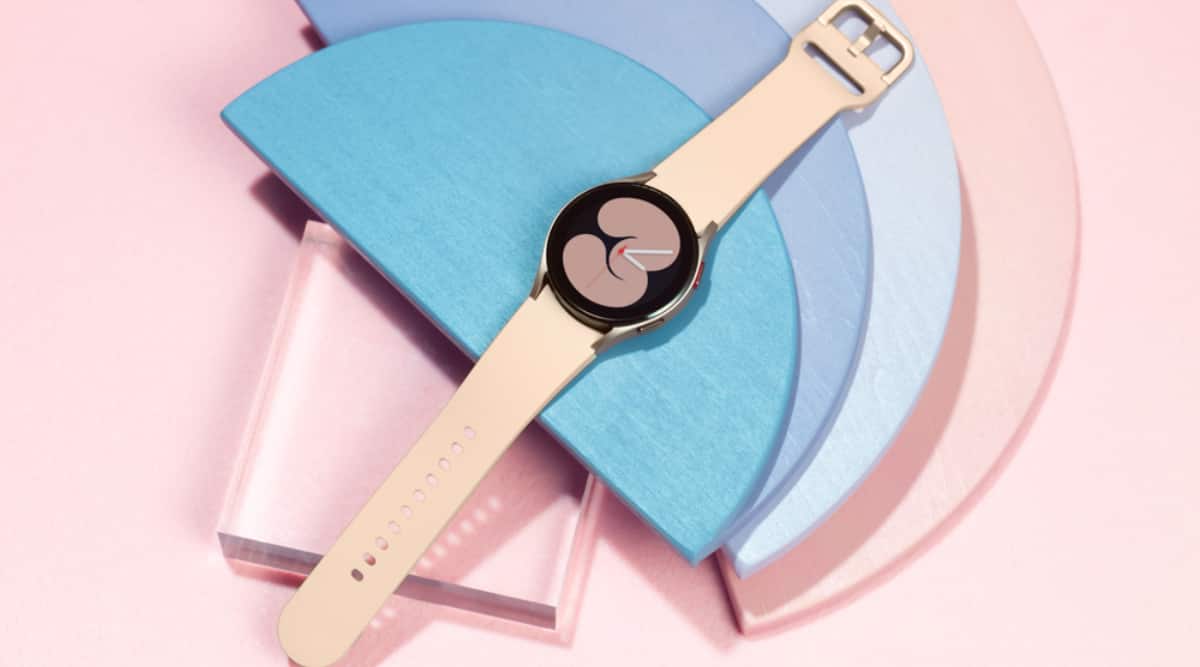 India is not part of the initial roll-out, but we expect support to arrive soon enough.

Samsung is finally bringing Google Assistant to the Galaxy Watch 4 and Galaxy Watch 4 Classic, though the support is limited to ten markets at the time of writing. Starting today, March 24, Galaxy Watch 4 users in Australia, Canada, France, Germany, Ireland, Japan, Taiwan, Korea, the UK, and USA will be able to download and use Google Assistant on their devices, Samsung has confirmed in a press release. India is not part of the initial roll-out, but we expect support to arrive soon enough.

Google Assistant has been a long time coming to these smartwatches. It is one of the key headlining features of the Galaxy Watch 4, but it wasn’t available at launch –in 2021— to begin with. Samsung had promised it would be coming soon earlier this year, followed by a “coming this summer” launch window update. In a way, the roll-out has started sooner than expected considering that, and we expect it would come to more markets in the days to come.

The Watch 4 also supports Samsung’s Bixby which is the default voice assistant, currently, in markets like India where Google Assistant is yet to arrive.

Samsung has worked closely with Google to bring Wear OS to the Watch 4 and Watch 4 Classic. This entails many things, but the most significant update is native support for Google Play Store which means you can download and install many more apps, including Google Maps and Google Pay on these smartwatches. You can read more about the Samsung Galaxy Watch 4 in our full review here.