The tablet will be available for purchase from January 17 during Amazon’s Great Republic Day Sale 2022. 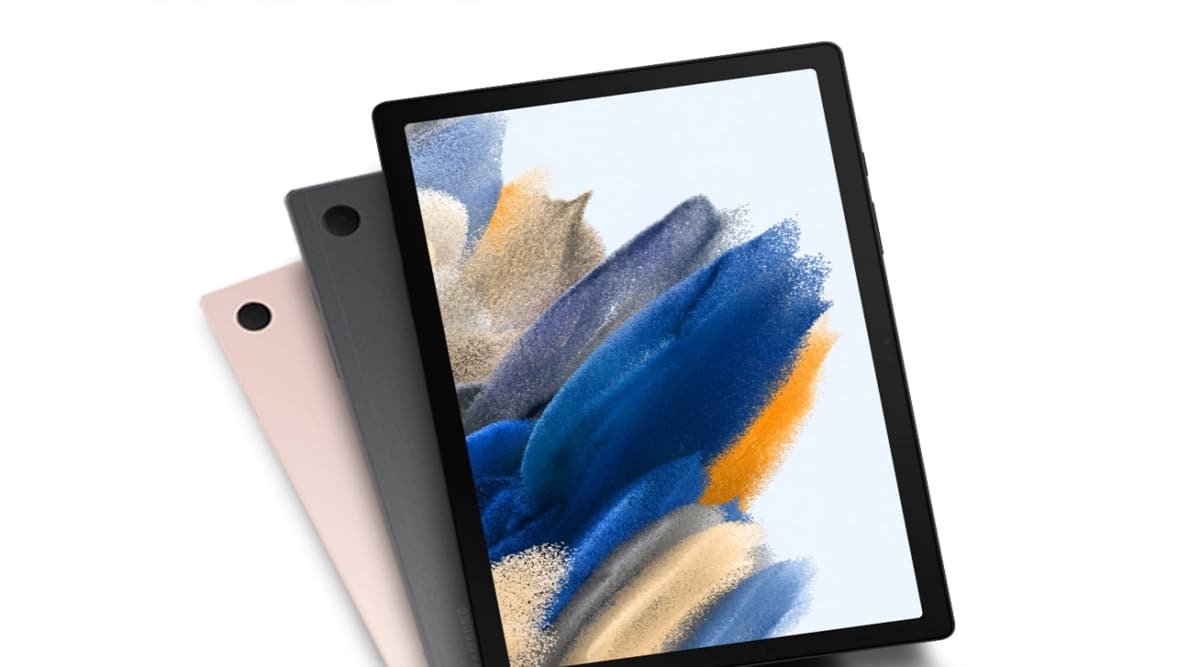 The Samsung Galaxy Tab A8 will come in both WiFi only and WiFi + LTE variants.

Samsung today launched the Galaxy Tab A8, powered by an octa-core processor and featuring up to 4GB RAM, in India. The tablet sports a 10.5-inch WUXGA display with an aspect ratio of 16:10.

The Samsung Galaxy Tab A8 will come in both WiFi only and WiFi + LTE variants. It packs a 7,040mAh battery with support for 15W fast charging. The tablet also features a quad speaker setup featuring Dolby Atmos.

The Samsung Galaxy Tab A8 runs Android 11. It’s 10.5-inch WUXGA TFT display has 1,920×1,200 pixels, 80% screen-to-body ratio, and slim side bezels all around. Samsung has not revealed the name of the 2GHz octa-core processor that powers the device.