The Korean tech giant attributed the 24% on-year revenue growth to higher sales of consumer products such as TVs, premium smartphones, and appliances. 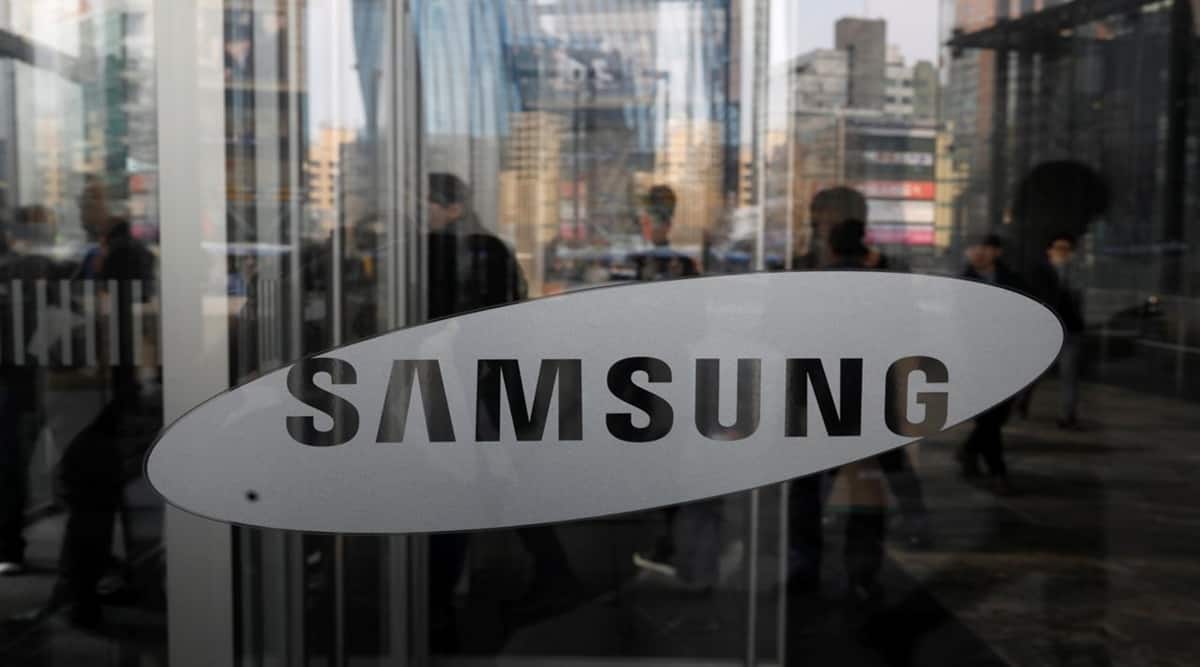 In terms of annual figures, the company’s operating profit was at $42.9 billion, while revenue stood at $232.4 billion. (File/Reuters)

Korean conglomerate Samsung Electronics shattered its quarterly and annual revenue records in the fourth quarter, raking in over $63.6 billion. The company’s operating profit stood at $11.5 billion during the three-month period.

In terms of annual figures, the company’s operating profit was at $42.9 billion, while revenue stood at $232.4 billion.

The Korean tech giant attributed the 24% on-year revenue growth to higher sales of consumer products such as TVs, premium smartphones, and appliances. The hugely profitable semiconductor business drove the operating profit to grow 52% on year despite supply-chain problems limiting production.

Samsung expects its mobile business to grow further in 2022 with new tablets, flagship phones, and wearables, and more mainstream 5G devices. It also expects its display business to grow, driven partly by the sale of foldable panels to more manufacturers.

“…demand for OLED is expected to increase with the higher penetration of 5G and growth of the foldable market,” it said.

“For large panels, the company will work to secure technology leadership in the premium segment with QD displays while closing the LCD production line as planned.”

Samsung added that its recent expansion into the quantum-dot OLED TV panel market would mitigate recent losses in large panels. Last month, Sony announced the world’s first QD-OLED TV, which will use a Samsung panel.

Samsung this week confirmed that the Unpacked event, where it is likely to announce the already-leaked Samsung Galaxy S22 Series, will take place on February 9.

The company’s mobile division chief TM Roh has already hinted at new phones taking on the Galaxy Note line’s functionality. While Samsung expects Covid-19 and the global supply shortage to pose challenges all through 2022, it is looking to expand sales of flagship devices such as the upcoming Galaxy S and the Galaxy S21 FE.