Android 12 update will be rolled out for the Realme Pad sometime in the third quarter (Q3) of this year. 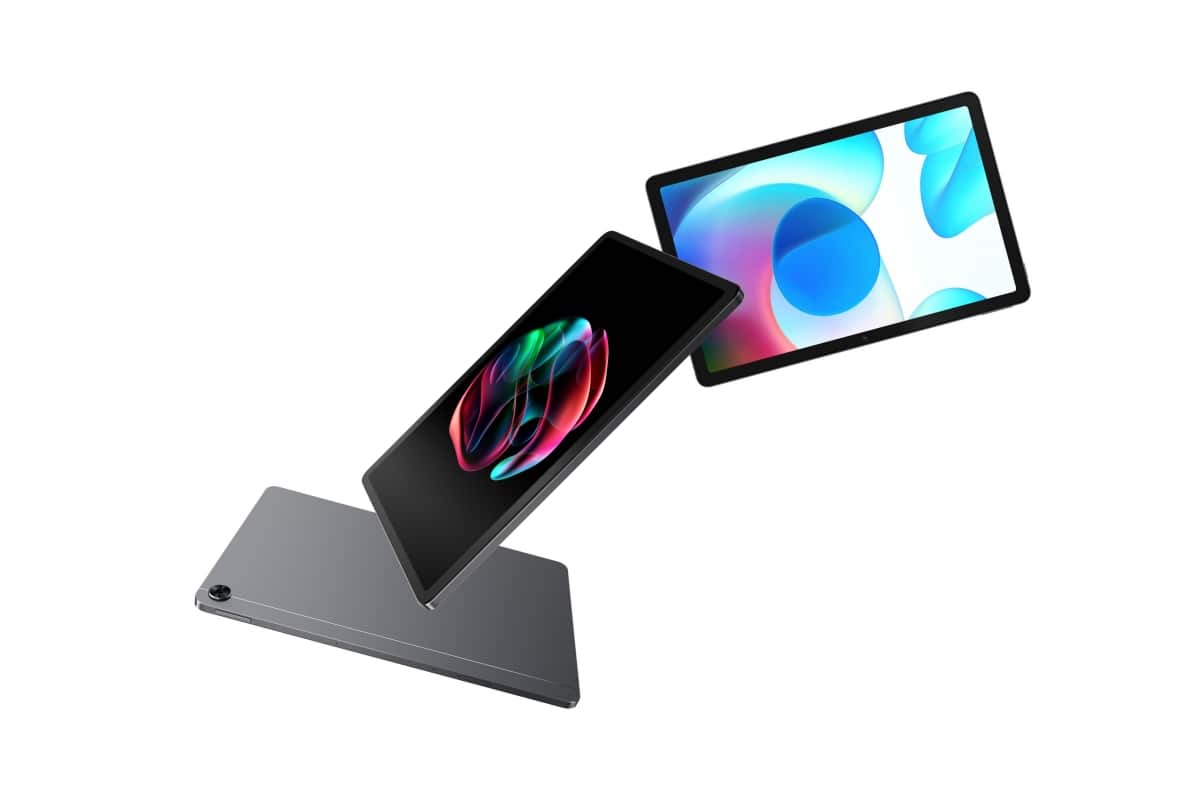 The company’s U-turn on the decision should come as a sigh of relief for existing users.

Realme Pad is dead no more. Realme has announced – seemingly out of the blue – that its first tablet, launched barely four months ago, will receive Android 12 after all, days after a company executive said otherwise. Android 12 update will be rolled out for the Realme Pad sometime in the third quarter (Q3) of this year. Additionally, the tablet will get three years of security updates, Realme has confirmed.

The company had previously communicated to users, through a community blog post, that the “Realme Pad will not be updated to Android 12, but will keep receiving security and performance updates throughout its software lifecycle.” This was a major bummer for users who had already purchased the “affordable” tablet. Not to mention, the decision would have hit sales, too. The post has since been updated to remove any mention of Realme Pad future updates.

The company’s U-turn on the decision should come as a sigh of relief for existing users. Whether or not, it would also attract new buyers remains to be seen, though. The Realme Pad, for what it’s worth, is excellent value.

You get a 10.4-inch LCD display with a WUXGA resolution (2000×1200 pixels), a MediaTek Helio G80 system-on-chip, quad speakers with Dolby Atmos support, and a 7,100mAh battery with 18W fast charging in return which is a lot of tablet for a lot less money.

The tablet runs “Realme UI for Pad” which is based on Android 11, right out of the gate. Android 12 will bring features like an enhanced lock screen and notification UI, a dedicated one-handed mode, scrolling screenshots, and improved widgets.