Realme has finally revealed the first look of what’s set to be its most premium flagship phone to date. 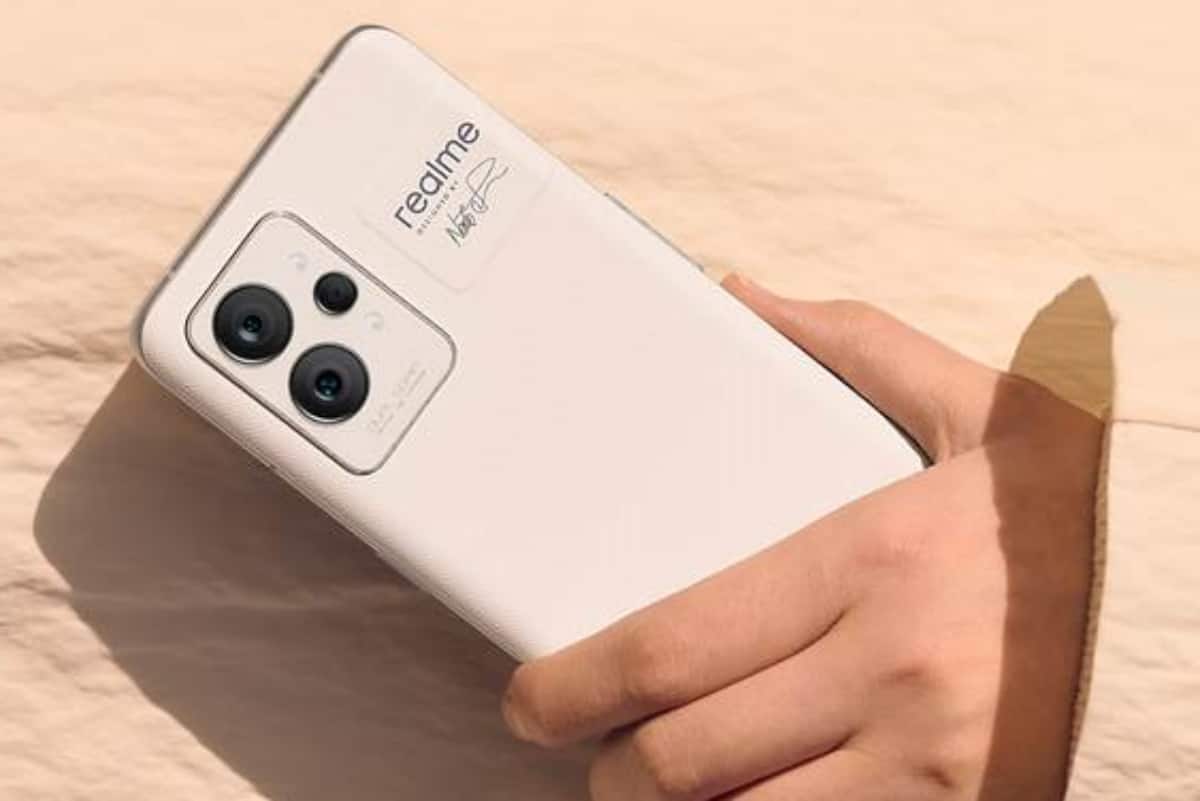 After teasing its three “world’s first innovations,” Realme has finally revealed the first look of what’s set to be its most premium flagship phone to date, the Realme GT 2 Pro. The Oppo spinoff brand has, also, formally announced the launch date of the Realme GT 2 series. The series will launch in China, first, on January 4. It should arrive in India soon enough, though there is no official confirmation at the time of writing.

Realme is using more premium—and seemingly sustainable—build materials here that should add to overall cost. The brand has previously confirmed that the Realme GT 2 Pro’s back is made using a bio-polymer material by SABIC. The box, that the phone will ship inside, is meanwhile said to minimise use of plastic from 21.7% down to 0.3%.

Aside from the design, the Realme GT 2 Pro will also bring new innovations in the camera and communication departments. The phone’s rear camera setup will include an ultrawide camera with a lens with whopping 150-degree field-of-view. The phone will, in addition, pack a new antenna switching technology. You can read more about these innovations here.

The GT 2 Pro will mark “the starting point for the brand’s journey into the high-end global market.” The phone, which will be powered by Qualcomm’s latest and greatest Snapdragon 8 Gen 1 chip, is on course to become Realme’s most expensive phone ever with ambitions to take on the Samsung Galaxy and Apple iPhone.

Watch this space as we bring you more on Realme GT 2 Pro, launch, features, price and other details in the days to come.