According to Crisil, the revenue of the country’s top three mobile operators is expected to grow by an impressive 20-25 percent during the current fiscal 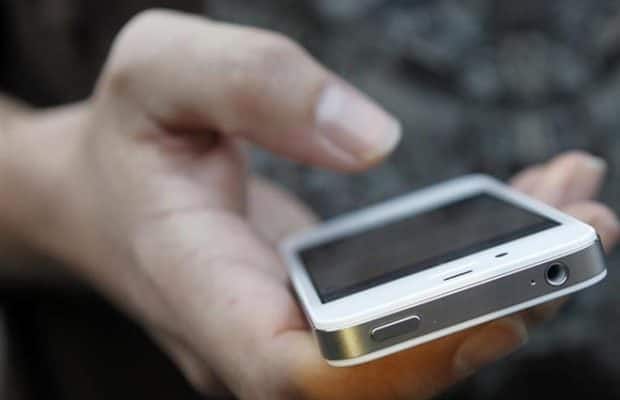 Airtel, Jio, and Vodafone Idea are expected to raise their tariffs as soon as the second half of this fiscal to invest in the network and upcoming 5G spectrum, according to a report. They are also expected to close the year with revenue growth of around 25 percent. A rise in the average revenue per user is very important for the telecom service providers to maintain their profitability or else it can lead to poor service offerings, according to a study by domestic research firm Crisil.

After years of intense competition, the mobile operators started hiking their tariffs in December 2019.

According to a report by a research firm, the revenue of the country’s top three mobile operators is expected to grow by an impressive 20-25 percent during the current fiscal. This means that the operating profit margin of the companies is expected to expand by 1.8-2.20 percent.

The firm noted that the average revenue per user of the country’s mobile operators will grow by around 15-20 percent in FY23 as the impact of the previous year’s tariff i.e. a 5 percent increase plays out and the newer tariffs are introduced. As players spend on improving the network and regulatory Capex in FY23, ARPU growth and tariff hikes could ease their financial position in FY23.

The number of mobile subscribers in the country grew by around 3 percent during the year ended March 2019. The top three mobile operators added over 2.90 million users during the year.

The total number of subscribers of Reliance Jio fell significantly between August and February 2022. However, its share of active users increased to 94 percent in March 2022. Bharti Airtel, on the other hand, added over a million users to take its share of the active users to 99 percent. Vodafone, lost 3 crores, of active subscribers, because of low Capex in 4G and “deterioration of services”, CRISIL said.