One of the promises the recent OnePlus-Oppo merger brought to the table was the promise of faster and more stable software updates. 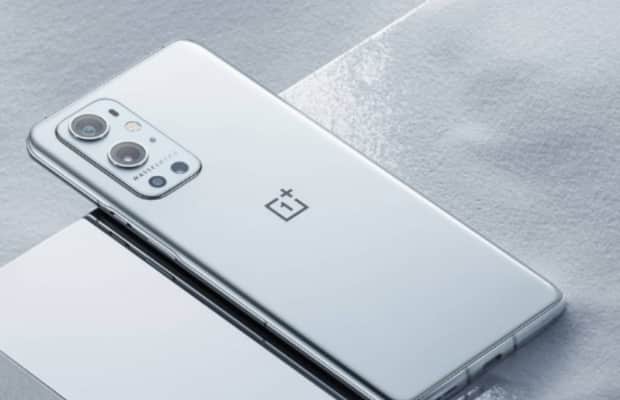 Users are reporting all kinds of bugs and issues.

OnePlus users are taking to various channels, from Reddit to the company’s own forums, reporting their displeasure with the recently rolled-out stable OxygenOS 12 update for OnePlus 9 series. Users are reporting all kinds of bugs and issues like trouble making and receiving calls, missing features those that were promised, and even the removal of existing ones. So much so that, OnePlus had to spring into action and give those who’ve installed it, an option to dial back to OxygenOS 11. A hotfix should be on the way soon.

One of the promises the recent OnePlus-Oppo merger brought to the table was the promise of faster and more stable software updates. Even though a lot of users seem unhappy from the merger since it also means OxygenOS becoming more and more like Oppo’s ColorOS (the OnePlus 9 Pro and OnePlus 9 even run the full version of ColorOS software in China, not OxygenOS) with each passing day, many would still be onboard—hopefully—and even be swayed by the promise of faster and more stable software roll-out considering OnePlus’ wonky track record with software updates lately.

“I’m confident that this change will be positive for our community and our users. With this deeper integration with Oppo, we will have more resources at hand to create even better products for you. It will also allow us to be more efficient,” founder, CEO OnePlus and chief product officer, Oppo, Pete Lau had said while announcing the merger.

The OxygenOS 12 update for OnePlus 9 series however does not look good on OnePlus clearly suggesting that issues with software persist, something that’s become commonplace every time the brand rolls out a new version of OxygenOS. The Android 11-based OxygenOS 11 update for OnePlus 7 series was also similarly riddled with bugs.

Here’s what OnePlus 9 users had to say about the OxygenOS 12 update:

It’s one of the worst stable updates Oneplus has ever rolled, so many bugs, the biggest among them is if you don’t have the phone app on the home screen before the update, you physically cannot find the app anywhere in the phone (Not even in the app manager) You have to always open it from the Play store. The Icon field in personalisation crashes, you cannot open google feed most of the time, all the permissions are reset, and the recents menu is among the worst you can see in a phone. It’s glitchy, it’s not worth it.: Am4nk

It IS stable, but with dozens of UI bugs and feature omissions.: nosvasedis

I’m not happy at all. Recent task manager can’t close all apps, as the last app still remains on the screen after pressing close all button in task manager. Whatsapp parallel isn’t able to log on web. No call recording app. Miss the old phone and contacts app.: mkhan8426

I don’t think this is stable, people are encountering bugs. OnePlus had a very big post for XPAN feature but they can’t even explain new features in a major update like Android 12. There’s no mention of camera UI changes from OOS11 to OOS12. Nothing about battery, speed, system. They didn’t even tell that they have changed battery UI and that now includes HIGH PERFORMANCE MODE. They didn’t had a post for OOS12OB3. I never say things like this but this time I think, ONEPLUS IS evolving. JUST BACKWARDS.: N1595332674727

It's official, I absolutely hate this new ColorOS update by @oneplus. It's half-assed, animations looking shitty, some apps with different DPI scaling, and reeks of chinese skin type of Android. I hate it and I can't wait to ditch this for the Pixel 6.