This is a “lite” version of the recently announced OnePlus Ace. 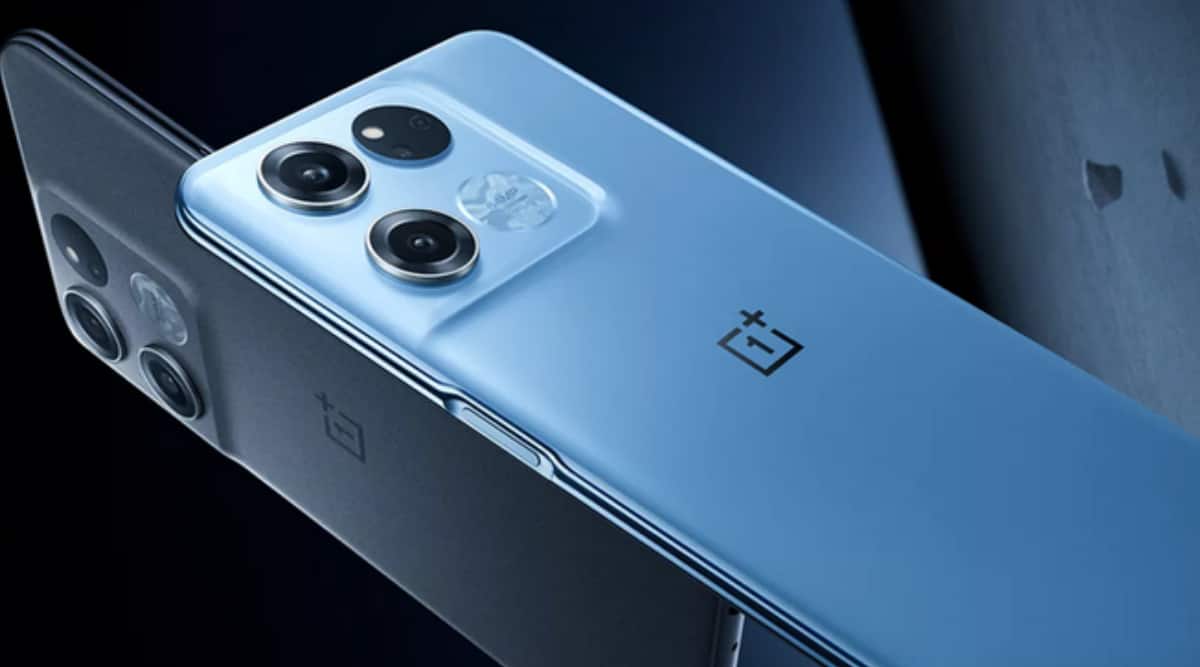 The Racing Edition is exclusive to China at the time of writing.

OnePlus, today, launched the OnePlus Ace Racing Edition in China. This is a “lite” version of the recently announced OnePlus Ace. The Racing Edition packs the same MediaTek Dimensity 8100 chip as the Ace but everything else from core design to other specs have been refreshed. The new phone is cheaper, too, with a starting price of CNY 2000 (roughly Rs 23,000) for a version with 8GB RAM and 128GB storage though for a limited period, OnePlus will sell it for CNY 1900 (roughly Rs 22,000). The OnePlus Ace has a starting price of CNY 2500 (roughly Rs 29,000).

While the Ace has a flat-frame body, the Racing Edition is curvier with its fingerprint scanner embedded into the side power key. It also gets a headphone jack (which is lacking on the Ace). The biggest takeaway is the rear camera styling which appears to be inspired by the OnePlus 10 Pro’s. The phone will be available in grey and blue colourways.

OnePlus Ace Racing Edition has a 6.59-inch 120Hz adaptive LCD display with a 1080p resolution and hole punch cutout. Under the hood, it has the 5nm Dimensity 8100-Max chip which is paired with up to 12GB RAM and up to 256GB storage. Software is ColorOS 12.1 based on Android 12.

For photography, the Racing Edition has a triple camera setup on the rear with a 64MP main, 8MP ultrawide, and another 2MP macro shooter. On the front, it has a 16MP camera.

The phone is powered by a 5,000mAh battery with 67W fast charging support.

The Racing Edition is exclusive to China at the time of writing with no word on global availability. The OnePlus Ace was rebranded as the OnePlus 10R for India. It would be interesting to see how things pan out for its Racing Edition in the days to come.