OnePlus 10 Pro will be launched in China on January 11. 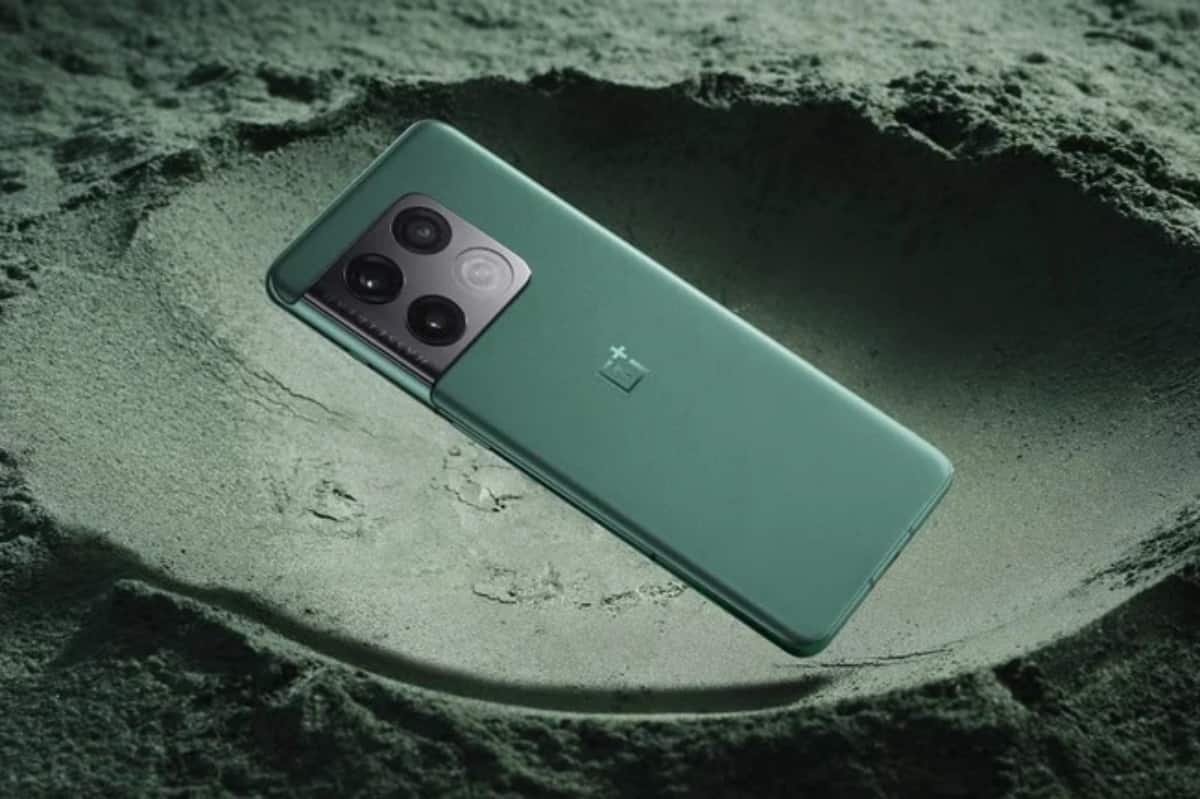 OnePlus 10 Pro is official, sort of. In typical OnePlus fashion, the Chinese brand has started hyping its next gen flagship phone – OnePlus 10 Pro – ahead of launch with founder (also chief product officer at Oppo) Pete Lau promising “multiple upgrades.” There is no mention of the vanilla OnePlus 10, at this point, but OnePlus looks all set to launch the OnePlus 10 Pro in China on January 11. The phone should arrive in global markets soon enough.

The OnePlus 10 Pro design has been part of rumour mills since November last year, and a set of promotional images shared by OnePlus days ahead of launch confirm, all the leaks were spot-on. The phone will, indeed, have a camera array heavily inspired from the Samsung Galaxy S21 series. Samsung calls it “contour cut” wherein the rear cameras are basically integrated with the frame so as to give the phone a more seamless look. This is, also, a useful workaround to make its camera bump somewhat more bearable.

Ironically, Samsung seems to have given up on its contour cut design, already, as the upcoming Samsung Galaxy S22 series is expected to come with a more conventional camera array with sensors stacked individually rather than being part of a raised platform. All this despite the fact that the Galaxy S21 Ultra design has been quite popular among fans and critics. Whether or not OnePlus is able to do any justice to a familiar design, remains to be seen.

But moving on, rest of the OnePlus 10 Pro should be on expected lines. OnePlus isn’t showing the phone from the front, yet, but it will likely look more or less similar to the OnePlus 9 Pro with a fast AMOLED panel and hole punch cut-out. OnePlus has confirmed the OnePlus 10 Pro will come in green and black, at least. It will have three camera sensors on the back.

The phone is expected to be powered by Qualcomm’s top-of-the-line Snapdragon 8 Gen 1 chip while retaining OnePlus’s partnership with Hasselblad.

In other news, OnePlus will launch the OnePlus 9RT 5G phone and OnePlus Buds Z2 wireless earbuds in India on January 14.