Nokia 5233 explodes while plugged in for charging, kills Odisha girl

Nokia 5233 is still available to purchase via Amazon and Flipkart at a price mostly equal to feature phones in India at Rs 2,999. This raises a serious question – who is questionable for these decade-old Nokia smartphones? 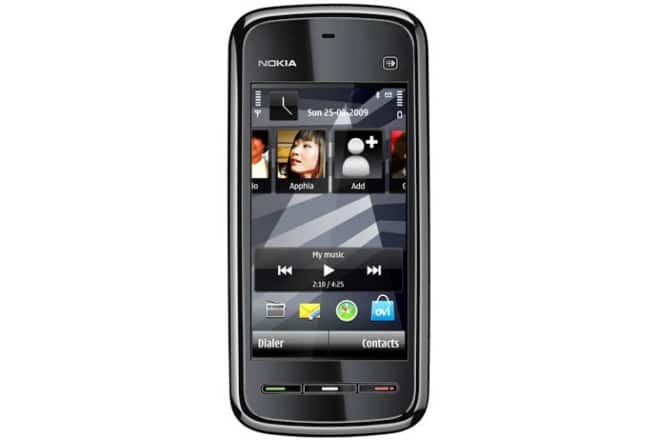 A 19-year-old teenage girl met with her demise after succumbing to the injuries caused by a fatal explosion of a phone in her hands. The girl, identified as Uma Oram of Kheriakani, Odisha, was talking over her Nokia 5233 while charging it at the same time when it suddenly exploded, causing her severe injuries. While the Nokia 5233 model is more than a decade old, the new licensee HMD Global said that the smartphone in the question wasn’t manufactured by it.

Uma fell unconscious after she plugged in her Nokia 5233 for charging in the middle of her phone conversation when it exploded. She got injured with burns on hands, leg, and bosom, after which she was taken to a nearby hospital where she succumbed to her injuries. The police told FinancialExpress.com that the incident happened about two days ago. Her brother Durga Prasad Oram said that the battery of Nokia 5233 was draining out, post which Uma plugged it for charging while still talking on the phone. As soon as she put the phone on charging while talking to a relative, the phone exploded in her hands.

“Before we could know what exactly happened, Uma fell unconscious. She was declared dead at the hospital,” he was quoted as saying in a report by Metro.

HMD Global, the new caretaker of Nokia phones, has benched itself from the incident as the smartphone involved in the incident – Nokia 5233 – was not manufactured by the company. “We are deeply saddened to hear of the unfortunate incident involving a 19-year-old girl that has been reported. The mobile phone in question was not manufactured or sold by HMD Global, the new home of Nokia phones, set up in 2016 to create a new range of devices. At HMD Global, we are committed to producing high-quality handsets which deliver a strong user experience and meet high customer expectations,” an HMD Global spokesperson told FE.com.

However, since Nokia’s manufacturing business, as well as branding licence, went to Microsoft after it bought Nokia back in 2014, the Nokia 5233 lies in the pursuit of Microsoft. Microsoft, however, declined to comment on the incident.

Notably, the Nokia 5233 is still available to purchase via Amazon and Flipkart at a price mostly equal to feature phones in India at Rs 2,999. This raises a serious question – who is questionable for these decade-old Nokia smartphones?