The new Face ID feature will work on iPhone 12 and above. 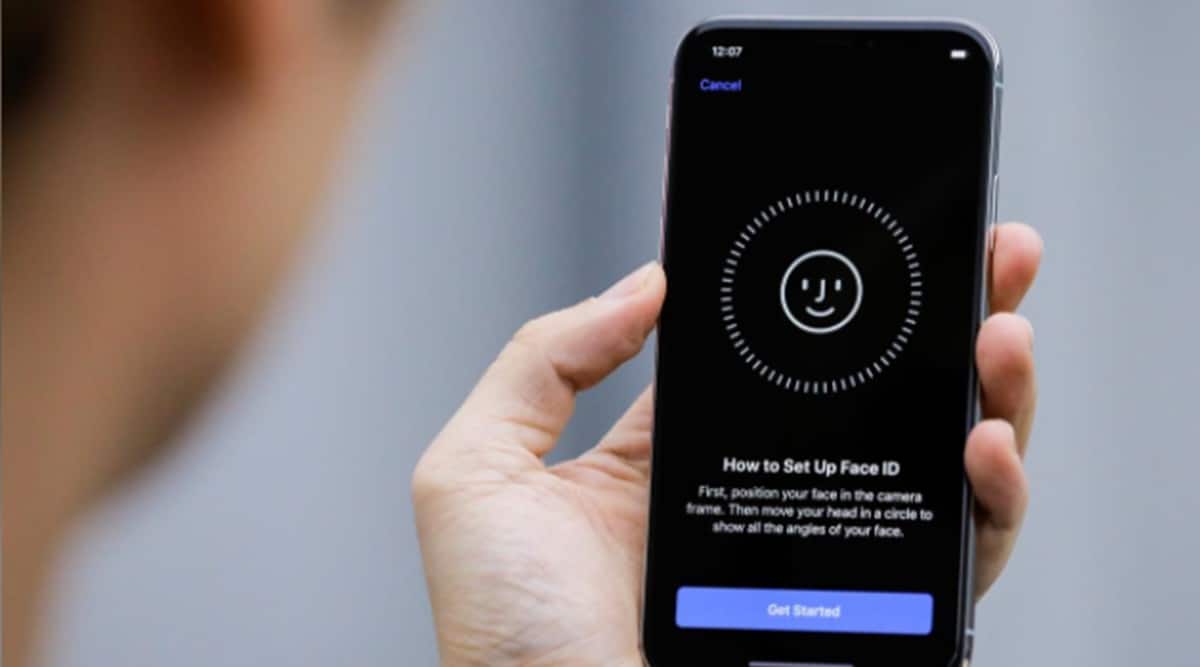 According to Apple, Face ID is most accurate when set up to undertake full-face recognition only. (Image: Reuters)

Apple Face ID: So, if you are a user of iPhone X or later, you have probably been using the Face ID capability to unlock your phone. However, due to the coronavirus pandemic, I am sure that unlocking your phone while outside has been more of a hassle due to the mask, since the iPhone is unable to unlock the phone if a mask is worn by the user. If you’re anything like me, half the time, because of this inconvenience of unlocking, you just give up and keep your phone back in your pocket instead of using it.

Well, it seems like things are about to change and soon! Apple is currently rolling out iOS 15.4 beta update, in which the tech giant is testing the ability to use Face ID with a mask on without needing an Apple Watch around.

According to Apple, Face ID is most accurate when set up to undertake full-face recognition only. However, the iPhone could recognise unique features around the user’s eye to authenticate Face ID while they are wearing a mask.

If this capability is successfully tested (and subsequently released), all users would be able to unlock their phones using Face ID while wearing a face mask, as the phone would look for unique features around the eye.

However, as per our current understanding, even if a user chooses to undertake facial recognition while wearing a mask, they would not need to wear a mask while setting up the Face ID.

The feature, once launched, would be available in Settings, under the Face ID and Passcode tab, where users would be able to choose the “Use Face ID with a mask” option.

This is a welcome move because, currently, unlocking via Face ID while wearing a mask is possible for iOS users only with an Apple Watch around, which many iPhone users do not have.

Cupertino is also working on improving its Face ID capabilities so that users can unlock their phones while wearing glasses. In the same iOS Beta test, it has been noticed that Cupertino is looking to improve its Face ID by asking users to add the different regular glasses (not sunglasses) that they wear so that the phone can be unlocked even when they are wearing their face mask and regular glasses. However, Face ID with a mask will, for obvious reasons, not support sunglasses.

It must be noted the new Face ID feature will work on iPhone 12 and above only since apparently only the most modern Apple hardware has the necessary tools to enable them.