Nothing Phone (1) will be made in India; company ramping up customer support ahead of July 12 launch

Nothing will launch its first smartphone, the Nothing Phone (1), globally on July 12. 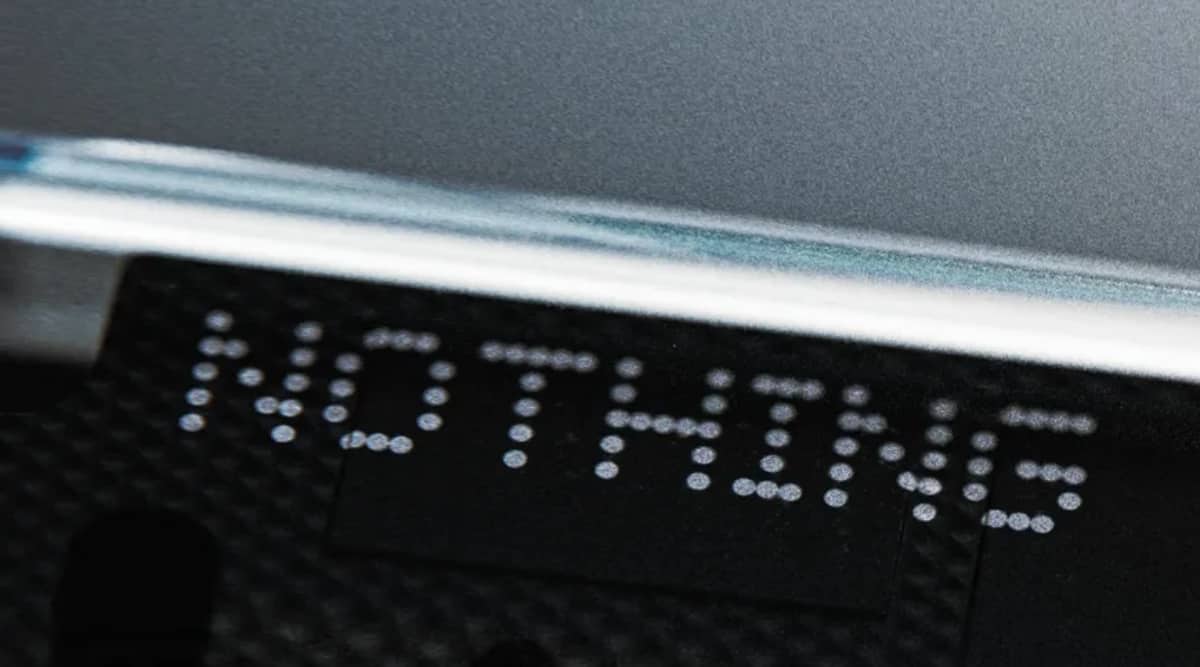 The company has on-boarded ecommerce website Flipkart for sales.

Nothing will launch its first smartphone, the Nothing Phone (1), globally on July 12. Ahead of launch, Nothing India vice president and general manager Manu Sharma has confirmed that every Phone (1) sold in the country will be manufactured locally in Tamil Nadu. The company has on-boarded ecommerce website Flipkart for sales.

“We are thrilled to announce that every Phone (1) sold in India will be manufactured locally,” Sharma was quoted by news agency PTI as saying.

The London-based consumer tech company with Carl Pei at its helm is ramping up its service network for the Phone (1) to provide customer support at over 270 authorised centres spanning more than 250 cities, Sharma added. Nothing plans to, also, offer Phone (1) buyers year-round support through its own channels.

Nothing says the Phone (1) is its most important product and the real start of its journey. Its first product, the Ear (1) wireless earbuds were revered for their unique transparent styling and affordable pricing.

A smartphone will be a whole different ballgame, altogether, and Nothing will be well aware of this. There would be comparisons with OnePlus, due to Carl Pei’s history with the BBK-owned subsidiary (now a OnePlus sub-brand), even though he has gone on record to say that that’s not the brand that Nothing is competing with. Rather, Nothing wants to become “the most compelling alternative to Apple.”

Nothing announced the Phone (1) in March. It will launch officially on July 12. The launch event, which is being called “Return to Instinct”, will be live streamed from London on nothing.tech. In India, the stream will be available for view starting 8:30pm.

The phone in question will be powered by an unspecified Qualcomm Snapdragon chip and run Nothing OS, a proprietary operating system based on Android. The phone is confirmed to have a transparent back with a flat sliver metallic frame. It will also support wireless charging.