Nothing Phone (1) leaked! Here’s your best look yet at Nothing’s first smartphone

Nothing will launch the Phone (1) globally and in India on July 12. 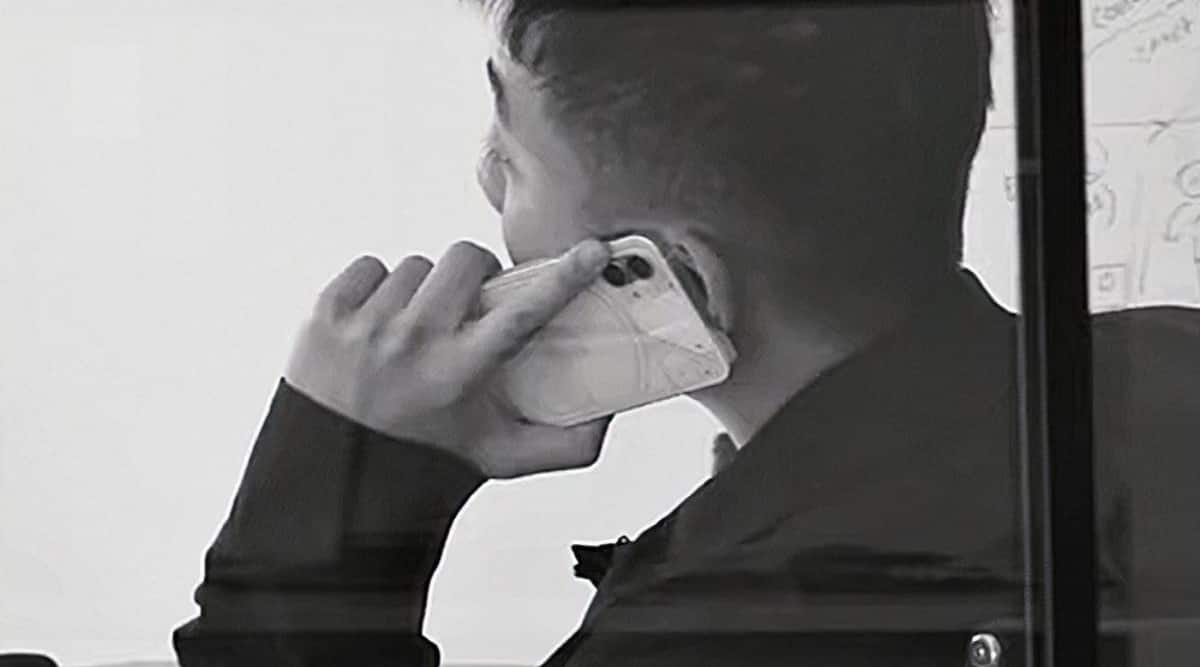 Nothing will launch the Phone (1) globally and in India on July 12.

Nothing Phone (1) has been leaked, by Nothing itself. Sort of. The London-based consumer tech company with Carl Pei at its helm has started building hype around its first smartphone, set to launch globally on July 12. After releasing a sneak peek promo image, Nothing has posted the first behind-the-scenes video—which appears to be part of some series so we’re assuming there would be more – dropping major easter eggs about Phone (1).

Now, the video is slim on details, but, at one point you can actually see Carl holding what appears to be the final prototype—or something close— of the Phone (1) in his hand showing off the phone’s “much-hyped” transparent white back. A key takeaway is that the back, here, will have some sort of lighting, probably for notifications and charging, earmarking the mysterious symbol that Carl had teased while announcing the Phone (1) for the first time.

The Phone (1) will use a flat sliver metallic frame with rounded corners. We already know that Nothing is using recycled aluminium, here. It will support wireless charging and as a “bonus” it would come without any chin. The phone will be powered by an unspecified Qualcomm Snapdragon chip and run Nothing OS, a proprietary operating system based on Android.

Also Read
Nothing Phone (1) sneak peek gives first look at design ahead of July 12 launch
Internet Explorer retires on June 15 and the Internet will never be the same again
WhatsApp to finally allow Android users to switch to iPhone without losing chat history: Full details
Xiaomi to offer battery replacements for smartphones in India for as low as Rs 499

StockX, too, gets a brief mention in the promo video hinting that just like with the Ear (1) wireless earbuds, Nothing will offer some kind of early access sale for the Phone (1) as well. For those unaware, StockX is an online marketplace for auctioning limited-edition products.

Nothing will launch the Phone (1) globally and in India on July 12. The units sold in India will be made locally. Nothing has confirmed and sold through ecommerce platform Flipkart.