Nothing Phone (1) launch today: How to watch ‘Return to Instinct’ event live in India 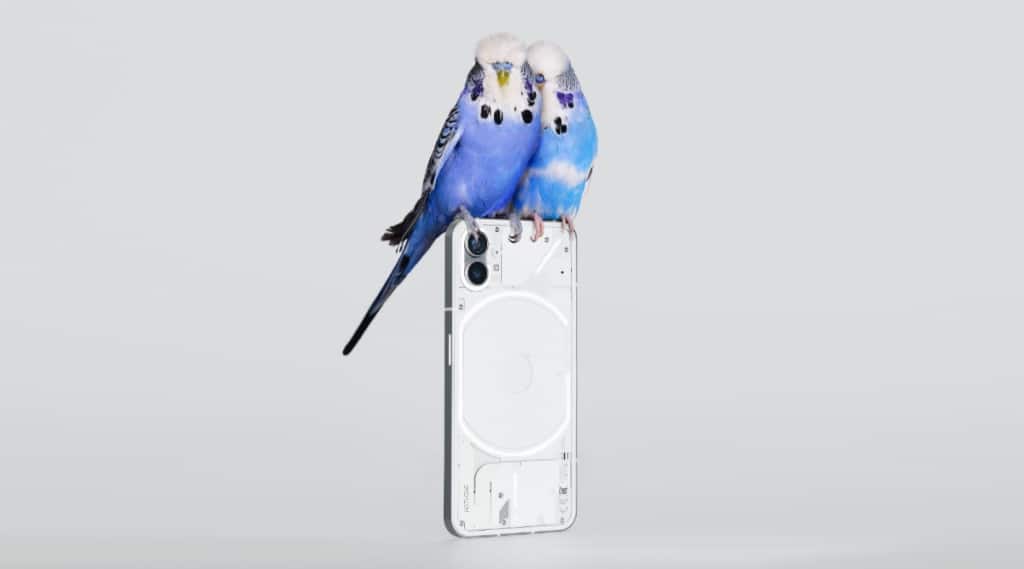 One of the biggest highlights of this phone will be its see-through rear.

Nothing Phone (1) global launch is set for later today, July 12, and you will be able to catch the live stream starting 8:30pm in India. The Phone (1) is London-based consumer tech startup Nothing’s first smartphone and an important one at that.

Based on everything we know so far, it seems the Phone (1) will be an affordable midranger with two big takeaways. One of the biggest highlights of this phone will be its see-through rear that will, also, come with customisable LED lighting. The other interesting bit will be the software, or Nothing OS, which we know very little of at this point except for maybe that it will be closer to stock Android. Nothing will naturally reveal full details of its maiden stint at making a smartphone in a few hours from now, so we won’t have to wait for long.

NOTHING PHONE (1) LAUNCH TIME IN INDIA

Nothing Phone (1) will launch globally, today, July 12. The launch event, which is being called “Return to Instinct”, will kick off at 8:30pm IST.

HOW TO WATCH NOTHING PHONE (1) LAUNCH IN INDIA LIVE

The launch will be live streamed from London on nothing.tech. You will be able to watch it across Nothing’s social media channels as well as on YouTube.

You can watch Nothing Phone (1) launch live from the video embedded below, too.

The Phone (1) will have a transparent design and customisable LED lighting, or “glyph interface”. Nothing says, the whole transparent aesthetic of the Phone (1) is built using 400 components. The outer frame is made of 100% recycled aluminium while the rest is plastic— 50% of that is made with bio-based or post-consumer recycled materials.

The Phone (1) has been teased in white-only so far but there could be a black version of the phone, also.

Nothing Phone (1) will be powered by Qualcomm’s mid-range Snapdragon 778G+ chip. It will run Nothing OS, a proprietary operating system based on Android.

For photography, the Phone (1) will come with a 50MP Sony IMX766 main sensor behind an f/1.88 lens with OIS and EIS. Nothing has added 10-bit colour support for videos which it says, it has taken from flagship phones. The 50MP main sensor will be paired with an unspecified sensor with ultrawide lens with a field of view of 114-degrees.

The Phone (1) is confirmed to get wireless charging and an in-screen fingerprint reader for biometrics.