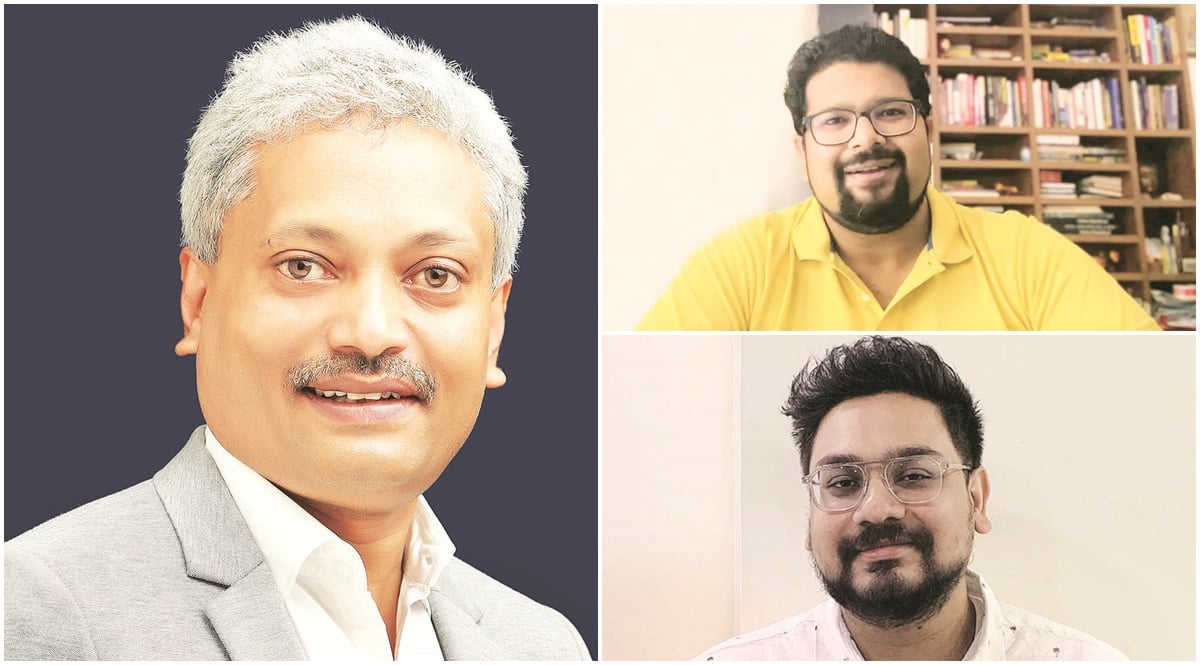 There is an ecosystem that is shaping up in India, which promises the main pillars of the new web, namely, virtual world/metaverse platforms, blockchain infrastructure, policy and governance.

WEB 3, the promise of a decentralised and more democratic network is the next iteration of the internet. There is an ecosystem that is shaping up in India, which promises the main pillars of the new web, namely, virtual world/metaverse platforms, blockchain infrastructure, policy and governance.

“Virtual worlds or metaverse is the gateway to Web 3. We are trying to build a digital infrastructure which would enable users to create their own worlds in the long run. For now, it starts with NFTs which have both intrinsic and future value,” says Anshul Rustaggi, founder, Totality Corp. The startup has started making non fungible tokens (NFTs) based on Indian culture and has already started monetising it. “Web 3 is going to be great for creators and users. Our NFTs on Indian Goddess Lakshmi, which were limited to 5555 in number, sold out fast for 101 USDC each,” he says. USDC is a stablecoin, a digital equivalent of US dollars without volatility. The startup has raised Rs 13.5 crore in funding so far. “We built our own game stack in the last 18 months. It’s like Minecraft. You can launch your own planet, characters and roles,” he says.

If virtual worlds are the gateway to Web 3, blockchain networks form the backbone. There are several public and permissioned blockchain networks today, having their own rules. “There are business use cases which can be implemented using blockchain. We build infrastructure for crypto exchanges and supply chain use cases,” says Shrikant Bhalerao, co-founder and CEO, Seracle. Several of the crypto wallets widely in use today are built by the startup. It also works with banks in Thailand and Europe. “For a government agency of Thailand called Medikhana, we manage the supply chain of medicinal hemp using blockchain. In the US, for healthcare companies, we provide blockchain tech to manage research data,” he adds.The startup is bootstrapped, makes a revenue of over $6 million and has been profitable since 2018. It has even acquired an NBFC in India to enter into the BFSI vertical. “Today 80% of our revenues come from crypto and the rest 20% from other use cases,” says Bhalerao.

In the global market, retail brands such as Nike and Adidas have ventured into metaverse using NFTs, while H&M has opened digital stores where customers can access its catalogue and make purchases. In India, things around metaverse and blockchain are less noisy. E-commerce retailers are testing out their back-end based on blockchain due to its inherent nature of providing traceability and transparency in the supply chain. “Traceability is important to tell our customers that our products are ethically sourced. We can trace a product all the way back to the farm it came from,” says Gaurav Manchanda, founder & MD, The Organic World. Manchanda also owns FC Bengaluru United, an I-league football team, and plans to sell the brand assets of the team as NFTs. “Sports and e-sports will be the biggest areas where metaverse and blockchain collide, promising a good space for community engagement and monetisation,” he says.

The other pillar, policy and governance, is where things get challenging. “Public blockchains can be challenging to regulate. There can be several networks and scams happening under our nose,” says Ganesh Vasudevan, research director, IDC Financial Insights. The government is in the process of decentralising academic certificate issuance and moving certain citizen records to blockchain networks. “The most expected route is that the Indian government will encourage permissioned blockchain and move fiat currency, the Indian rupee, to its own digital iteration, while monitoring open public chains closely,” says Vasudevan. He also flags the risk of several unregulated blockchain networks cropping up in Web 3, equivalent to that of the dark web on Web 2.

The direct interest from venture capitalists challenge the notion of decentralisation. “Large institutional investment is inevitable in Web 3 just like government regulation. Users will pay for certain operations and features to metaverse creators. When metaverse is built on blockchain, our data will be present on all the nodes on the chain, unlike now where only one entity stores its user data. That is the development, decentralisation and democratisation,” he says.