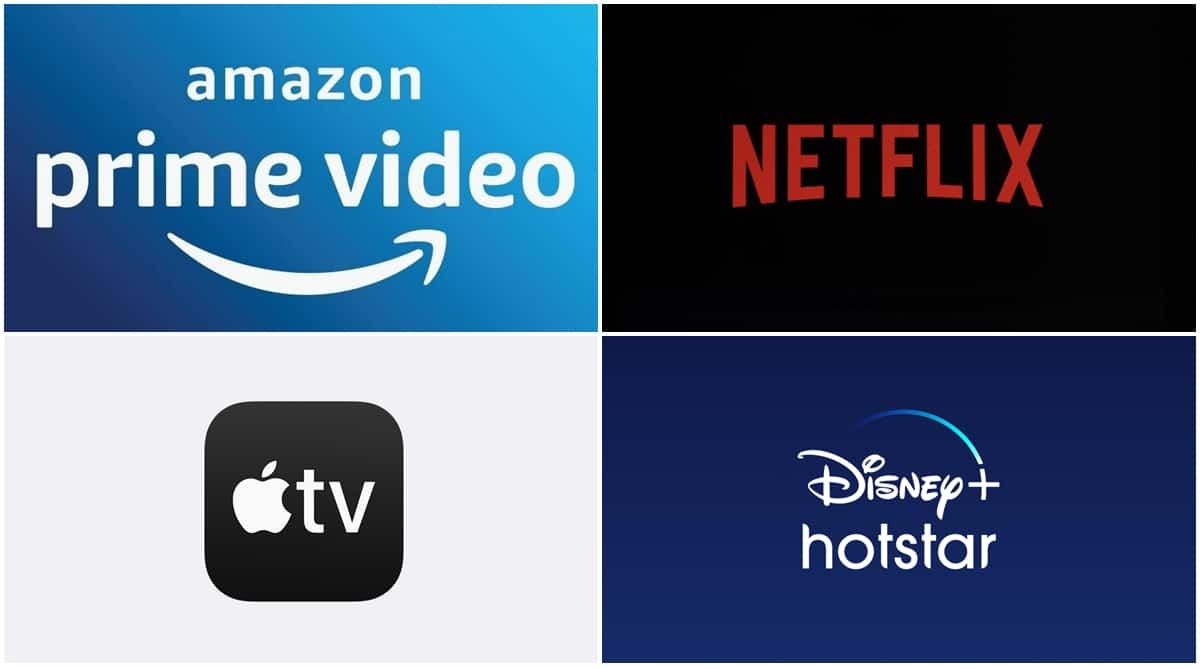 Netflix on Tuesday slashed prices of all four subscription plans. The 480p-resolution, mobile-only plan now costs Rs 149 a month. For Chromecast/Fire Stick support or PC viewing, Netflix’s Basic plan is available for Rs 199 a month that also comes with 480p resolution. The Standard plan comes with Full HD (1080p) resolution for up to two devices and costs Rs 499 a month. The Premium plan, offering 4K HDR content on up to four devices, is priced at Rs 649 per month.

Disney+ Hotstar revised its subscription plans earlier this year with users given the option to choose from three options. The mobile-only, basic plan is available at Rs 499 a year and allows streaming at 720p resolution. The Super plan at Rs 899 a year works on two devices and supports 1080p resolution. The service’s Premium plan costs Rs 1,499 a year and supports 4K streaming on four devices simultaneously. The Super and Premium plans support 5.1 channel audio, while the basic plan only offers stereo audio.

Prime Video is charged as a combined service. Customers who sign up for Amazon Prime are automatically given access to the streaming service. Amazon reworked its prices on Tuesday, hiking the annual subscription plan 50% to Rs 1,499. The monthly plan now costs Rs 179, while the quarterly plan price has gone up to Rs 459. With Amazon Prime membership, subscribers get access to Amazon Prime shopping as well as Prime Video and Prime Music.

While not as popular as the other three, Apple TV+ has the cheapest monthly subscription plan at Rs 99, with new users offered a seven-day trial. Users subscribed to Apple One, it all-in-one subscription service, get access to Apple TV+, 50GB iCloud storage, Apple Music, and Apple Arcade at a monthly charge of Rs 195. The Apple One family plan comes at Rs 365 a month and offers 200GB storage.