The new tablet is the Lenovo-owned company’s second offering for the Indian market following the Moto Tab G20 launched in September. 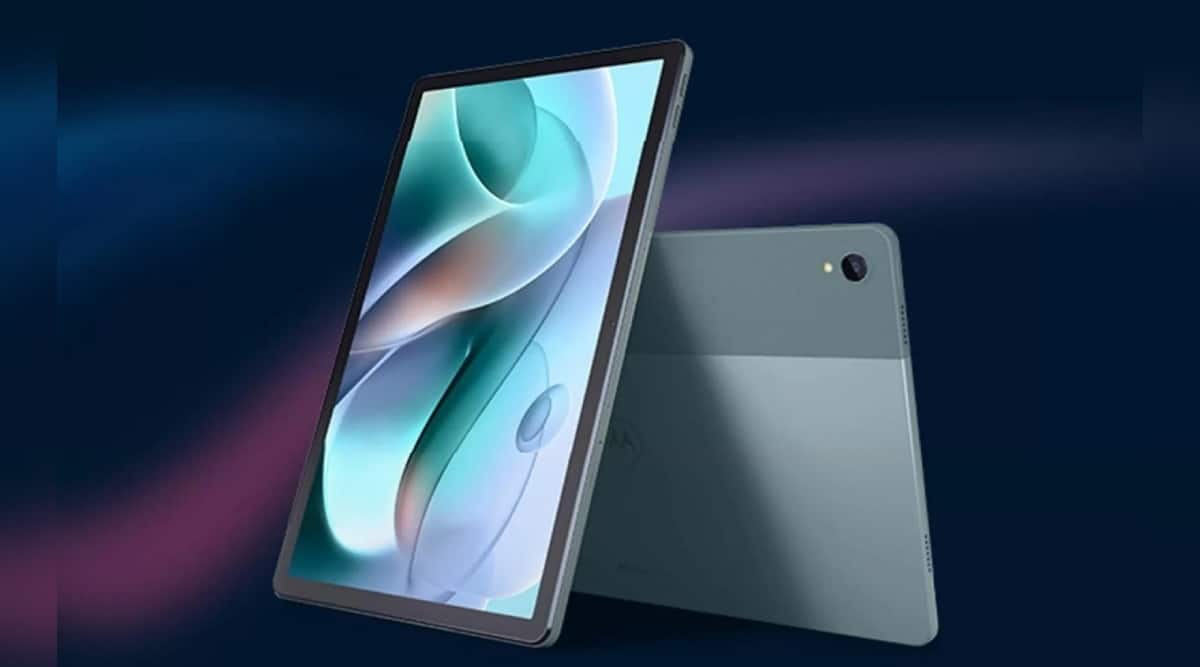 Powered by a MediaTek Helio G90T SoC and paired with 4GB RAM, the Moto Tab G70 LTE comes with 64GB of internal storage. The tablet is also equipped with an 11-inch 2K LCD display and sports a two-tone design with a single camera at the rear.

With only one variant to choose from, the Moto Tab G70 LTE will cost Rs 21,999. The tablet will also come in a single colour — Modernist Teal. The new tablet is available for pre-order from Flipkart during the Republic Day Sale till January 22. Customers will be able to avail themselves of a 10% instant discount on ICICI Bank cards, bringing the effective price down to Rs 21,249.

The Moto Tab G70 LTE comes with Android 11 out of the box. It is powered by an octa-core MediaTek Helio G90T processor and comes paired with 4GB RAM. The 64GB built-in storage can be expanded through a MicroSD card. The tablet’s 11-inch IPS 2K LCD display has a peak brightness of 400 nits with Motorola claiming the screen to be TUV Rheinland certified for lower blue light exposure and better eye comfort.

Motorola said the tablet would offer a dedicated Google Kids space and access to 10,000 teacher-approved apps for children.