Motorola claims the Moto G82 will be “India’s first 50MP OIS camera” phone in its segment. 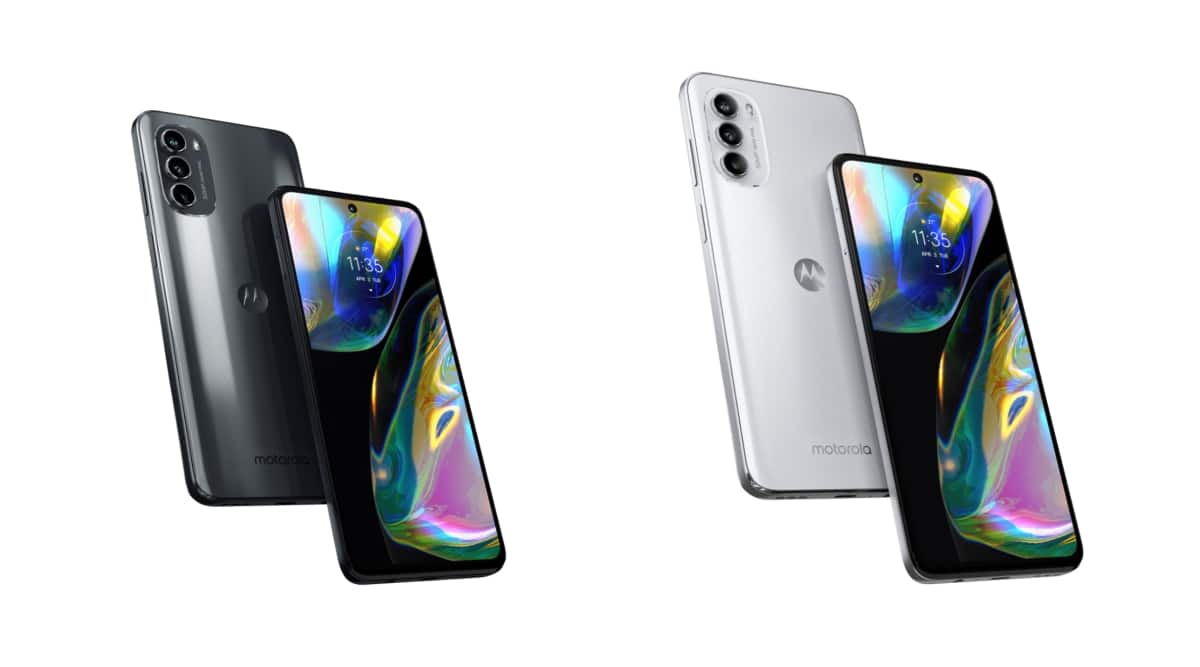 Motorola G82 will be launched in India on June 7, Motorola announced today. This will be the brand’s second launch in this week, following hot on the heels of the entry-level Moto E32s. The Moto G82 was recently launched in Europe at a starting price of €329.99 for 6GB/128GB which roughly translates to Rs 26,500. Motorola claims the Moto G82 will be “India’s first 50MP OIS camera” phone in its segment. It’s an interesting claim hinting that Motorola might price the Moto G82 much more aggressively than the Realme 9 Pro+ (review) that currently sells for Rs 24,999.

The Moto G82 model coming to India will be slightly different from the version available in Europe. Here, the same phone will have a 10-bit pOLED Display. Rest of the specifications should remain the same, though, we’re assuming.

Motorola has confirmed that the Moto G82 will be sold on Flipkart and Reliance Digital.

Moto G82 5G, selling in Europe, comes with a 6.6-inch 1080p AMOLED display with a 120Hz refresh rate and hole punch cut-out at the centre. Biometrics are handled by a side-mounted fingerprint reader.

Under the hood, you get a Qualcomm Snapdragon 695 chip which is paired with up to 6GB RAM and up to 128GB storage. This is expandable by up to 1TB. Rounding off the package is a 5,000mAh battery with 30W fast charging support.

On to the cameras, the Moto G82 comes with a triple camera setup on the rear with a 50MP main sensor behind an optically stabilised lens, 8MP ultra-wide-angle, and another 2MP macro sensor. On the front, the Moto G82 has a 16MP selfie camera.

The phone has back made of acrylic glass or polymethyl methacrylate (PMMA) with IP52 water-repellent rating. It comes in two colourways— Meteorite Gray and White Lily.

You also get dual speakers with Dolby Atmos support. The phone runs near-stock Android 12 software right out of the gate.